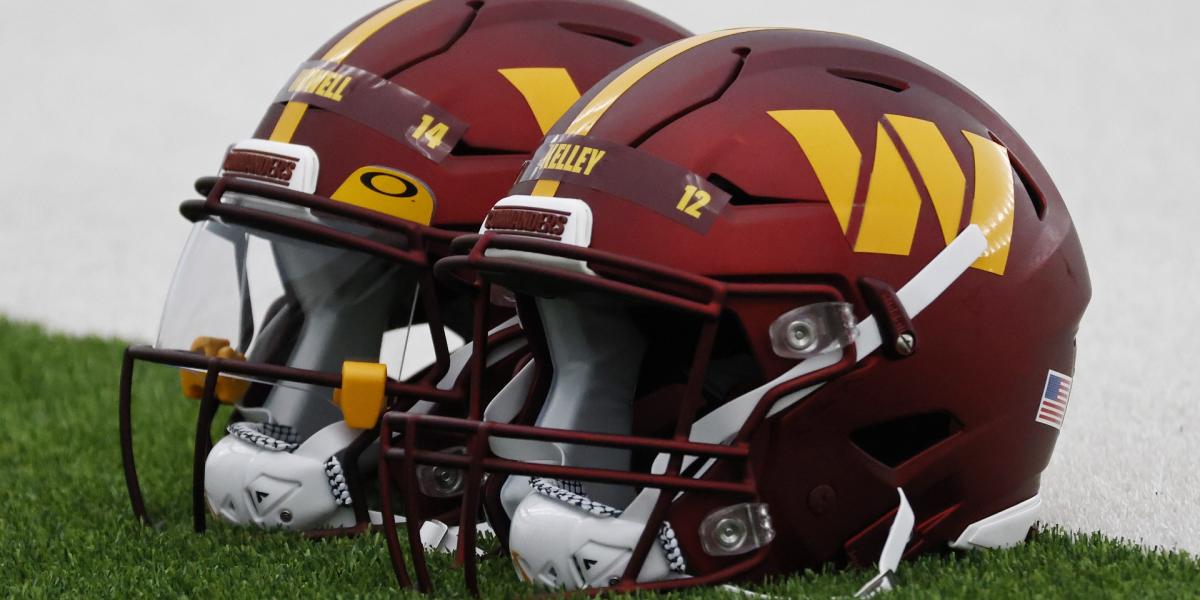 The Commanders appear to have found a new name for their gameday entertainment team. On July 20, Washington filed a trademark application for “COMMAND FORCE,” first reported by trademark attorney Josh Gerben.

According to the application, which can be found here on the United States Patent & Trademark Office, “COMMAND FORCE” will provide, “Entertainment services in the form of precision dance and cheerleading squad performances at professional football games and exhibitions and at other personal appearances; providing sports and entertainment information via a global computer network.”

The owner of this particular trademark is called “Pro-Football, Inc.,” while the address on the application is 21300 Coach Gibbs Drive in Ashburn, VA. The Commanders’ practice facility and headquarters reside at this address.

Washington unveiled its new team name to be the Commanders shortly after the conclusion of the 2021 season, and this appears to be a step in continuing their rebranding process from “Washington Football Team,” which was the team’s temporary moniker from the summer of 2020 to February 2021.

Washington’s cheerleading team used to be referred to as the “First Ladies of Football.” In March 2021, the team discontinued its cheerleading program with a plan to replace it with a coed dance team.