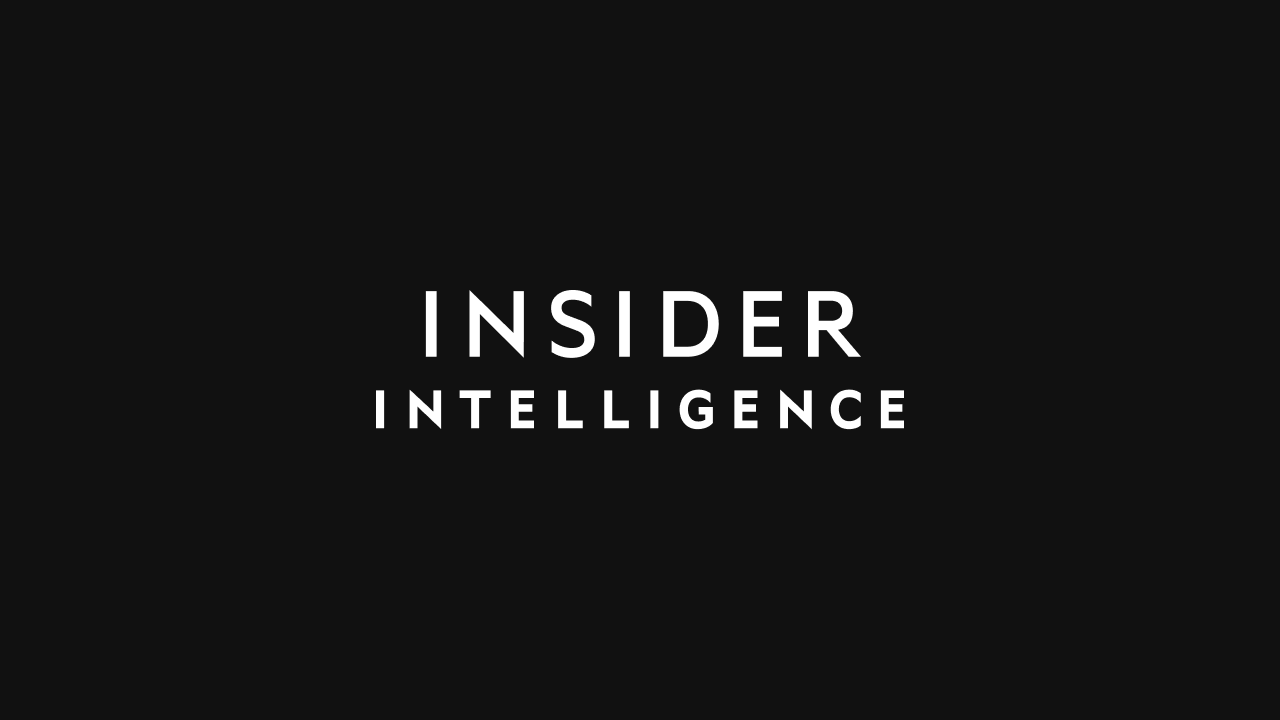 To reduce screen time, consumers are turning to the past for other entertainment mediums. Retailers, take note, as what’s old is new again. Let’s take a stroll down memory lane:

Vinyl records sales exceeded $1 billion last year, the first time since 1986, according to the Recording Industry Association of America (RIAA). And for the first time since 1996, sales of CDs and vinyl records both saw revenue growth in the same year.
Vinyl still dominates (representing 63% of physical sales), but CDs are rebounding from a slow 2020, growing 21% year over year, according to RIAA. Even cassettes(!) are coming back with the number sold doubling between 2020 and 2021, according to Luminate. This trend is continuing into 2022 with year-to-date sales totaling $215,000 (already 63% of last year’s sales).
The number of disposable camera processing orders has grown from 15 to 20 cameras per week to as many as 200 per week in 2022, one California photo shop owner told The Los Angeles Times. Photographers can receive their shots by disc, physical prints, or digitally through an email link.

Lego is getting in on the retro trend, too. The company will release an Atari 2600 set in August, which consists of 2,532 pieces that create the four-switch model that debuted in 1980. The set includes a joystick that moves, functioning console switches, and three game cartridges that break out into 3D vignettes.

70% of home designers said vintage home decor would be a major trend in 2022, possibly due to supply chain issues, allowing consumers to be “inventive” with items that are local and available, said Erica Riggio of Maryland-based Green Owl Design.
Why we care: It’s not just fashion trends that are cyclical. As Gen Z consumers reach for comfort in nostalgia, they are breathing new life into lower-tech and vintage products, which made their shelf debut decades ago. This was originally featured in in the Retail By the Numbers newsletter. For more retail insights, statistics, and trends, subscribe here. …