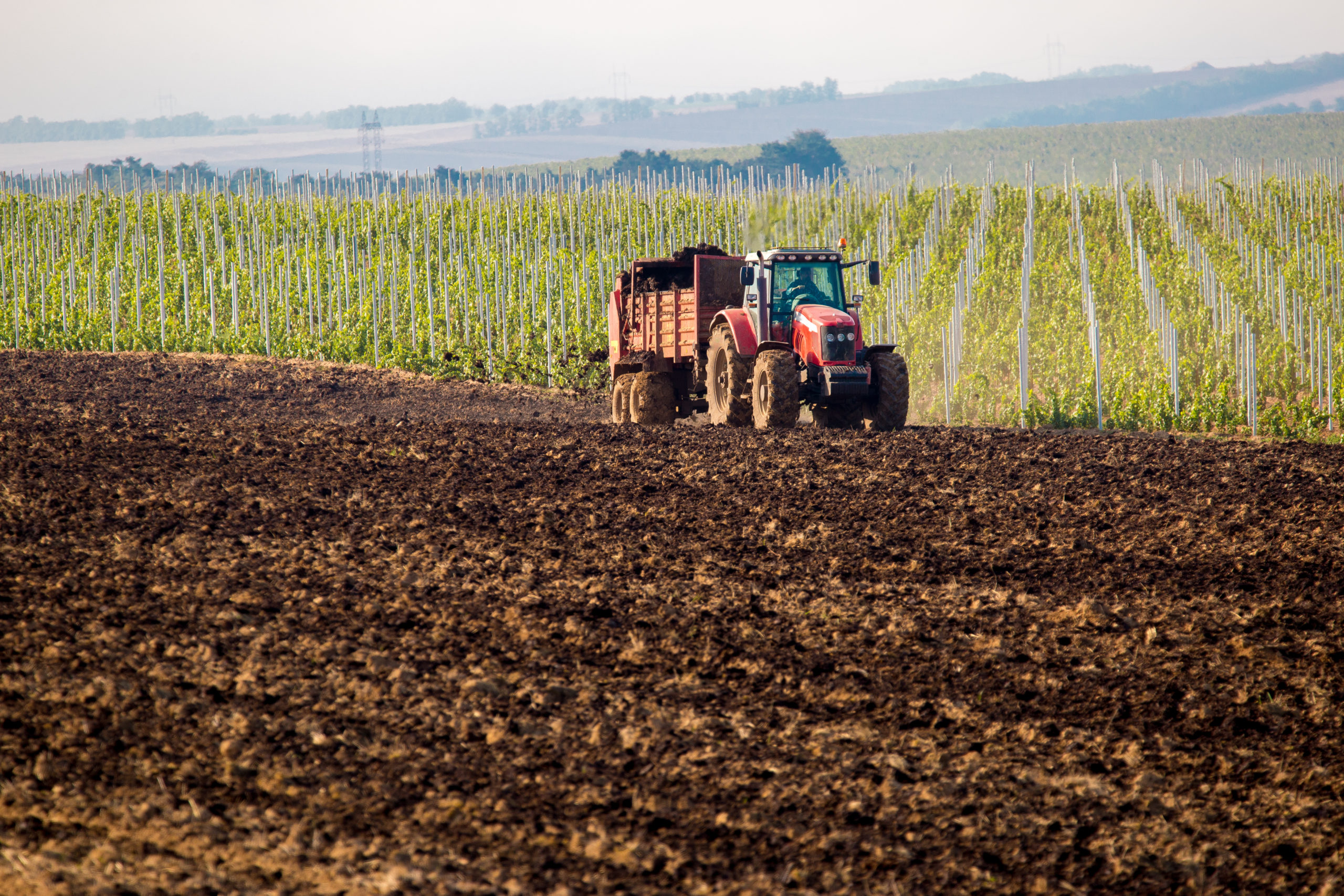 America, with conservatives’ blessing, has become utterly dependent on big corporations. We rely on the global supply chain and its left-wing gatekeepers for everything from food to clothes to medicine. Hell, the United States imports more than $7 billion in fertilizer each year.

That’s from my book The Reactionary Mind. (My editor, a paragon of good taste, removed the next sentence:  “We don’t even make our own cowshit.”) I chose the fertilizer example because it was self-evidently ridiculous. And yet, lo and behold, we’re now hurtling towards a food crisis thanks to the global fertilizer shortage.

Why is there a fertilizer shortage, you ask?  Because the United States imports 93 percent of our potash, a key nutrient used in making fertilizer, while Russia and Belarus are responsible for 40 percent of the global potash supply.

Naturally, the folks who decided to make us dependent on fertilizer imports are the same people who decided to blockade Russia over its invasion of Ukraine. That should tell you everything you need to know about our ruling class.

But it gets worse. The same Very Smart People who orchestrated the fertilizer shortage are also working hard to blacklist the cattle industry. Cow farts are tearing a hole in the ozone, they argue, which is why they have to cripple our ranchers with new methane taxes. It’s getting so bad in the Netherlands that cattle farmers are in open revolt against the Dutch government.

No cows, no cowshit.

These Very Smart People are poised to upend the global economy. And they don’t care. Many of them, like Bill Gates, publicly fantasize about switching the developed world to synthetic beef. They want to dri …