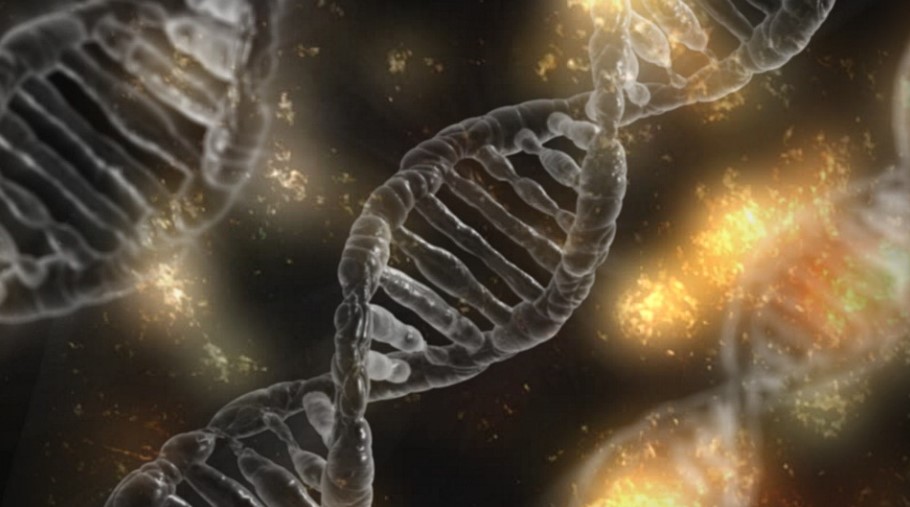 Lots of scientists know of the “McGinnis experiment”, which William McGinnis undertook in 1990 to examine how high-level control genes, known as Hox genes, determine our physical characteristics. He investigated whether proteins encoded by the human or mouse Hox gene could function in flies, and his efforts proved pivotal to the discovery of a defining DNA region. McGinnis termed this region the “homeobox”, which is a sequence inside genes that directs anatomical development.

Researchers in the life sciences space often turn to the peer-reviewed, open-access journal BioTechniques to keep up with the latest developments in the field, such as this research into the role that Hox genes plays in the development of anatomical features.

During the original experiment, McGinnis worked to uncover how Hox genes can adjust physical anatomical development. The experiment provided the framework that scientists needed to understand how Hox genes determine uniform appearances in any species.

However, McGinnis couldn’t answer all of the research questions. Since the experiment, many scientists have wondered whether Hox genes can provide “positional codes” that act as a framework to regulate downstream expression patterns or whether they instruct morphological changes. Many have also questioned the importance of coding versus regulatory sequence changes.

The 2021 study saw Auradkar and Bier attempt to answer the questions left unanswered in the McGinnis experiment and better understand the function of Hox genes. To achieve this, they utilized a modern CRISPR gene editing technique to test whether they could replace all aspects of the Hox gene function in a Drosophila melanogaster (D. mel), a common laboratory fruit fly, with its counterpart from a Drosophila mimica (D. mim), its rarer Hawaiian cousin. The two fruit flies have very different faces.

The research team performed a whole genome extraction and sequenced the genome of both flies using a combination of short- and long-read sequencing techniques (Illumina and Sanger). The researchers then utilized a CRISPR gene editing approach to swap a Hox gene known as the “proboscipedia” (pb) locus from the D. mel genome with a copy of the D. mim’s pb gene. This gene informs the formation of the mouthpart, which is strikingly different between the two species: The D. mel’s mouthpart appears smooth, while the D. mim’s mouthpart is more angular.

In line with McGinnis’ original prediction, Auradkar and Bier demonstrated that the D. mel’s smooth mouthparts prevailed over the angular mouthparts encoded by the D. mim pb sequence that they had introduced to the genome. The researchers determined that Hox genes lay the foundations for downstream genes that offer most benefit to the organism, rather than directly instructing morphological changes.

However, although the D. mel’s features prevailed overall, a shift in the control region caused the researchers to detect a different pattern of pb gene activation. Although a D. mel’s maxillary palps (sensory organs), which are located on the face, usually stick out, the study demonstrated that the sensory organs were parallel to the mouthpart, like a D. mim fruit fly’s. This finding suggests that pb sequences can evolve in closely linked species to alter morphology.

Bier suggested that the insights uncovered in the study could help scientists develop their understanding of processes associated with congenital birth defects in humans. He added that with the emergence of new, powerful CRISPR gene editing systems, scientists and researchers may develop new strategies to mitigate the effects of often-debilitating conditions.

As one of Future Science Group’s 34 highly acclaimed journals, BioTechniques publishes emerging information on laboratory methodologies, technologies, tools, and their efficacy. Over the past 40 years, the journal has delved deep into lab methods like western blotting, polymerase chain reaction (PCR), chromatography, next-generation sequencing (NGS), and CRISPR gene editing, sharing the latest news in these fields.

Aside from the print journal, scientists, research professionals, and students from across the global life sciences community access BioTechniques’ multimedia website to supplement their research. This website holds a variety of articles, infographics, eBooks, podcasts, webinars, and videos, and users can engage in meaningful industry discussions here.