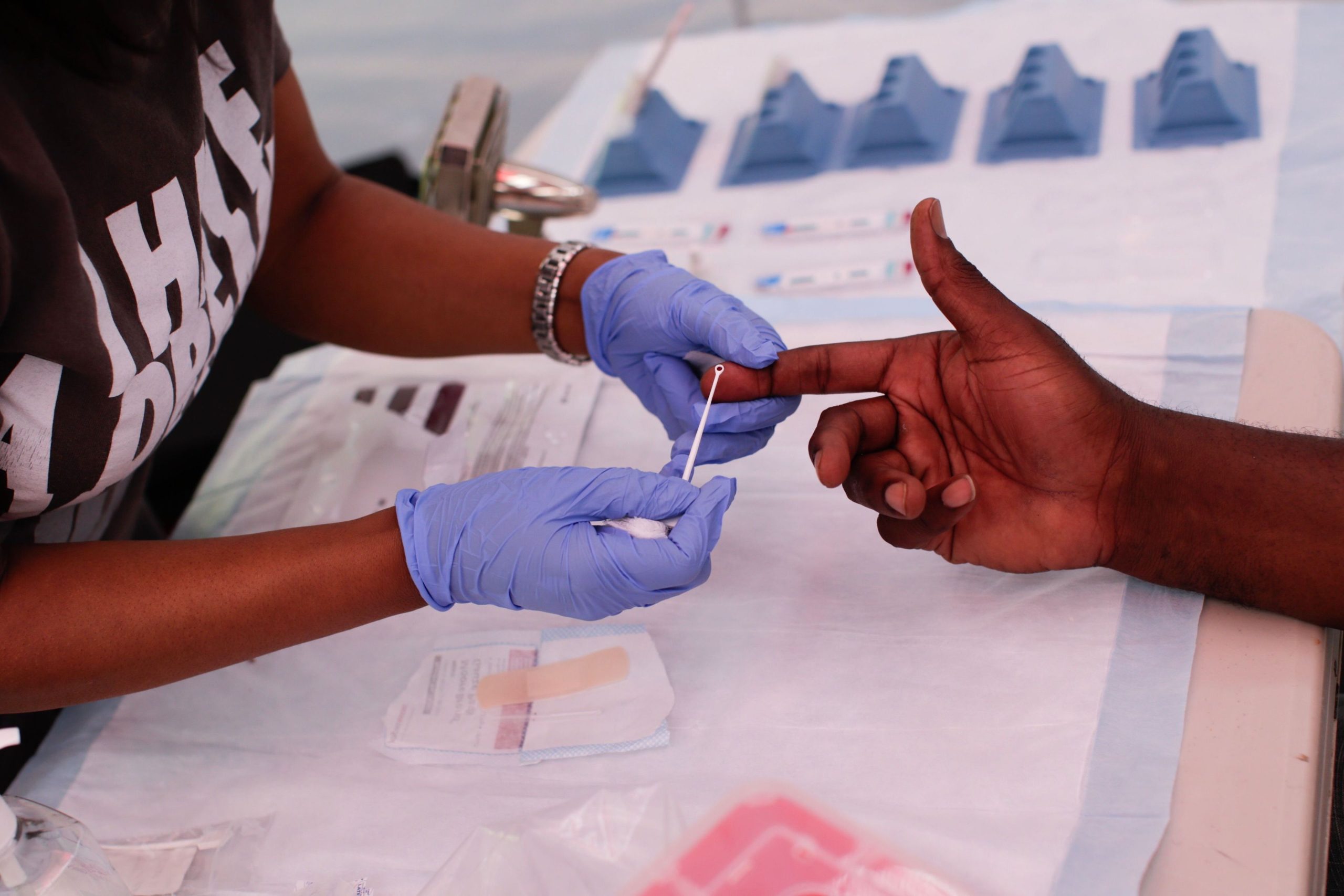 Robert Suttle has seen firsthand the legal risks of having HIV.

In 2008, Suttle said, a former partner accused him of not disclosing he was HIV-positive. He was charged under Louisiana law with “intentional exposure to AIDS virus.” Rather than fight the charge and risk a longer sentence, Suttle pleaded guilty, received a sentence of six months in state prison, and was required to register as a sex offender.

“You can be criminalized, certainly, for existing as a person living with HIV,” he said.

Suttle, who now lives in New York, said his experience has him worried about a new tool being promoted by federal officials to monitor the spread of HIV. With molecular surveillance, public health officials use routinely collected blood samples to identify how the virus is spreading among people.

Suttle said such data could be used in cases like his. “With this surveillance, you could be connected to many different people or considered to be the source that transmitted to all these other people,” he said.

Molecular surveillance is part of the Centers for Disease Control and Prevention’s HIV cluster detection and response program. It uses different kinds of surveillance data, including genetic changes in the virus, to identify networks of HIV transmission and tailor interventions to emerging outbreaks. HIV changes quickly, the CDC says, and finding similar viral strains in people can be a sign of rapid transmission.