Crowdsourced Data on Overdoses Pinpoints Where to Help 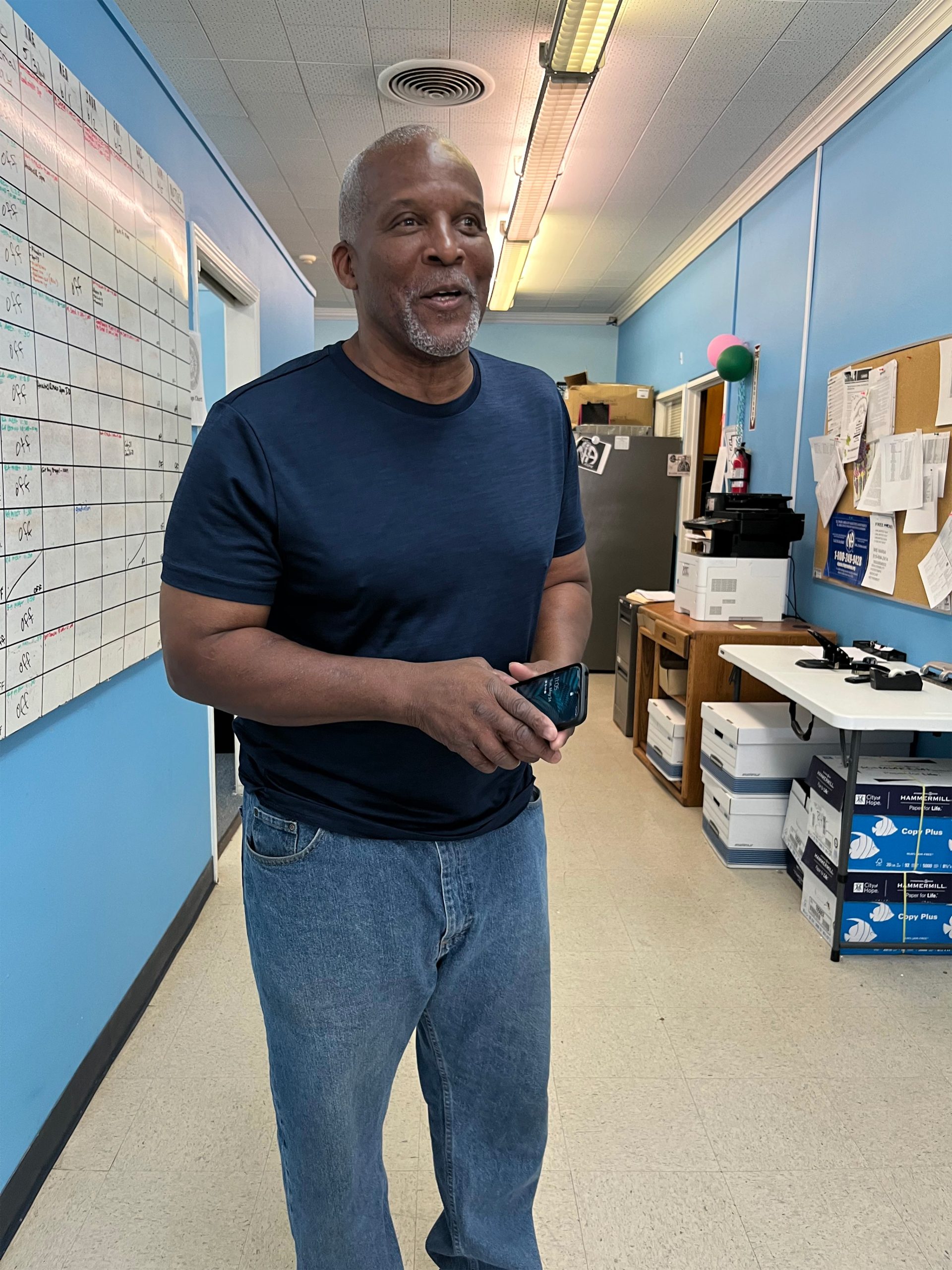 EL PASO, Texas — Men lined up outside the Corner of Hope, a homeless resource center, eyeing free supplies on plastic shelves inside a white van.

Some wanted bags with toiletries or condoms, but others took kits that help them safely use drugs or naloxone, an opioid overdose reversal medicine.

Gilbert Shepherd, an outreach worker for Punto de Partida, a nonprofit that serves people who misuse drugs, gently questioned those who took the drug safety kits. A man wearing sunglasses and a black T-shirt explained that not long ago he took a pill he bought for $1.50 and, within minutes, he passed out for hours. A man in a plaid shirt and khaki pants described seeing someone overdose after taking a blue pill a month before.

Those two overdoses would be added to a new Texas database called Texans Connecting Overdose Prevention Efforts, which aims to improve drug overdose tracking across the nation’s second-largest state.

The University of Texas project, known as TxCOPE, is one attempt to solve a problem exasperating officials nationwide who are trying to lower the record number of drug deaths: getting an instant, accurate picture of both nonfatal and fatal drug overdoses. Community groups are now using TxCOPE’s data dashboards and heat maps to see where overdoses are spiking and then target those hot spots with prevention efforts such as naloxone training and …