Economics Of The Stock Market – Forbes 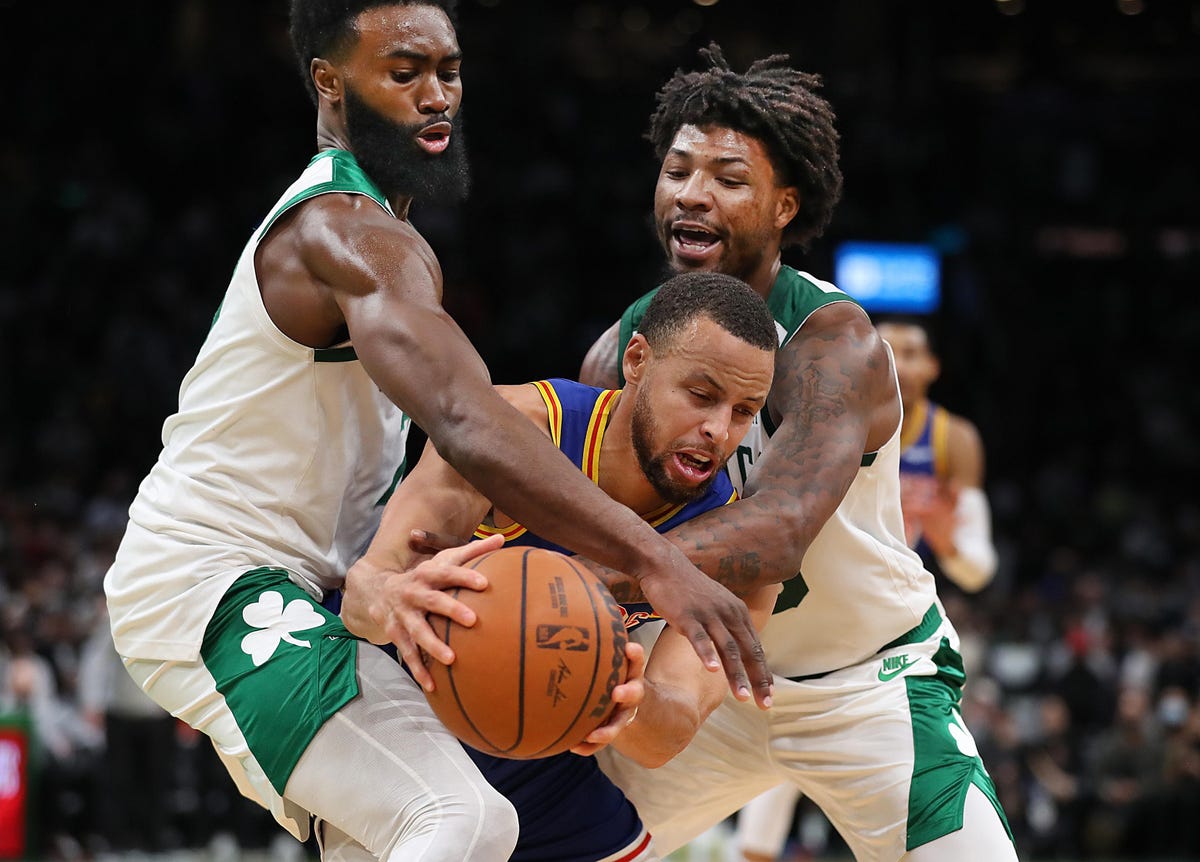 Can economists learn anything from the Boston Celtics’ loss to Steph Curry’s Golden State Warriors in the NBA Finals? I’m thinking in particular about Game 5, when the Celtics devoted all of their defensive resources to stopping Curry – the greatest shooter ever to play.

The Celtics won that narrow battle. Curry scored a mere 16 points and for the first time ever in a playoff game he did not make a single 3-pointer. But they still lost the game. Why? Unintended consequences. Other players, considered lesser threats, were freed up and their scoring delivered Boston a devastating loss.

Andrew Smithers, a well-known financial analyst and author of a new book The Economics Of The Stock Market, believes economists are making the same mistake as the Celtics. Specifically, they are concentrating on one thing – the balance between intended savings and intended investment – and ignoring other threats.

His book is thorough and challenging. Market professionals prepared to roll up their sleeves and think will get a lot out of it. If that’s not for you, read on to pick up the key ideas and listen to our conversation on the most recent Top Traders Unplugged podcast.

The Stock Market Matters Too
When people see an economic slump coming, they worry. When they worry, they decide to save more. Companies – who after all are run by those same people – also alter their intentions to save more, which they accomplish by cutting back on investment. Both of these changes lead to reduced activity, which reinforces the economic downturn. The Fed c …