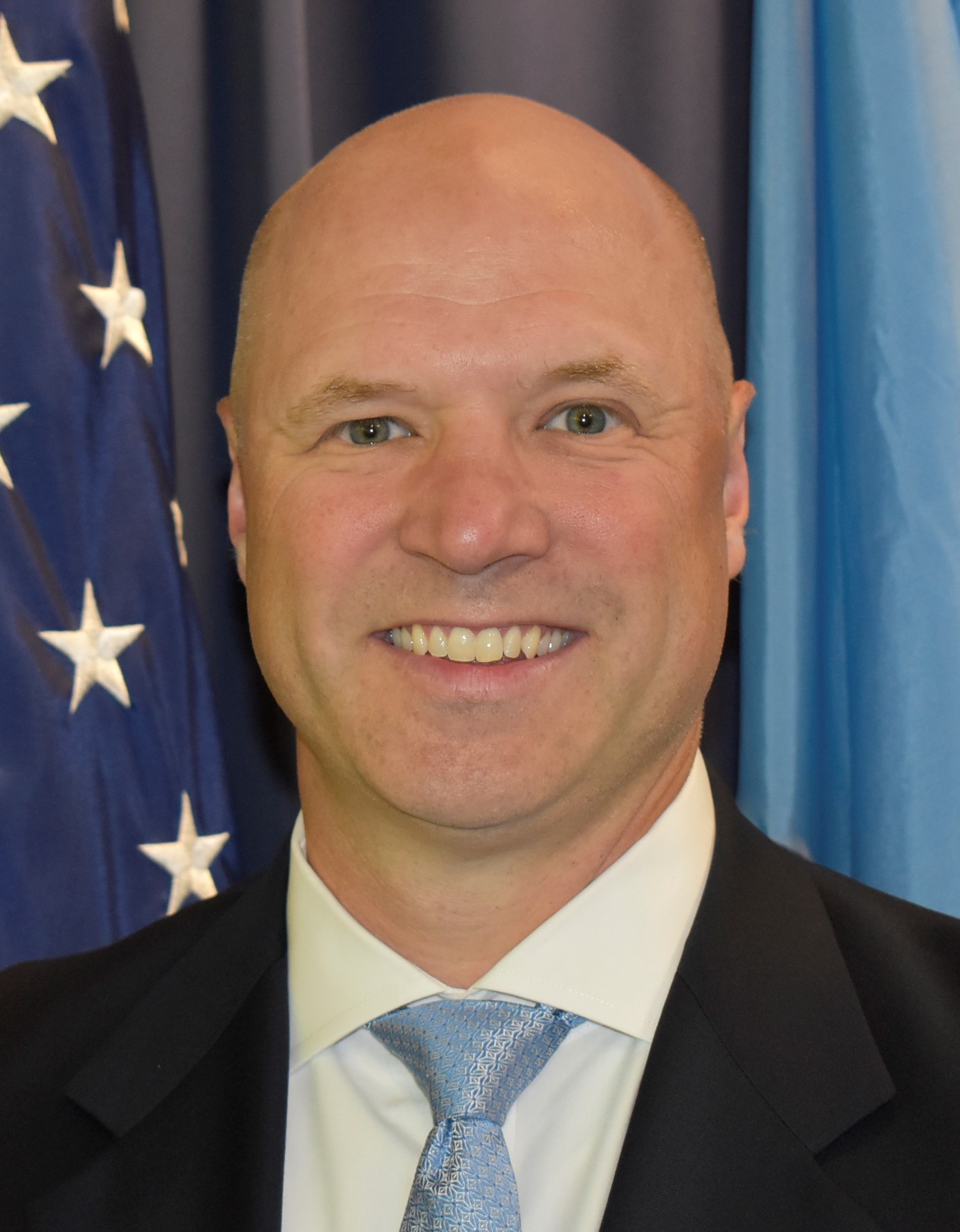 President Joe Biden has ordered the Federal Trade Commission to combat consolidation in the health care industry, saying that it is driving up prices for consumers and limiting their access to care.

The new Democratic majority on the FTC has signaled that it not only will be looking at traditional mergers among hospitals and other health care providers but also is interested in some legal theories of antitrust enforcement that have been less frequently used. That includes questioning whether a merger affects labor market conditions and increasing its scrutiny of vertical mergers, in which hospitals, insurers, or other types of health care companies seek to merge with companies that provide needed products or services.

Mark Seidman, an assistant director in the FTC’s Bureau of Competition, spoke with Harris Meyer about these efforts. The interview has been edited for length and clarity.

Q: How has Biden’s executive order on promoting competition affected the FTC’s direction on antitrust enforcement in health care?

It was gratifying and important to see the president’s focus on hospital mergers and competition, which has been a bipartisan issue of concern for the FTC for at least two decades. The president putting a priority on that is an important message for hospital executives. We are feeling invigorated and looking to fulfill the executive orde …