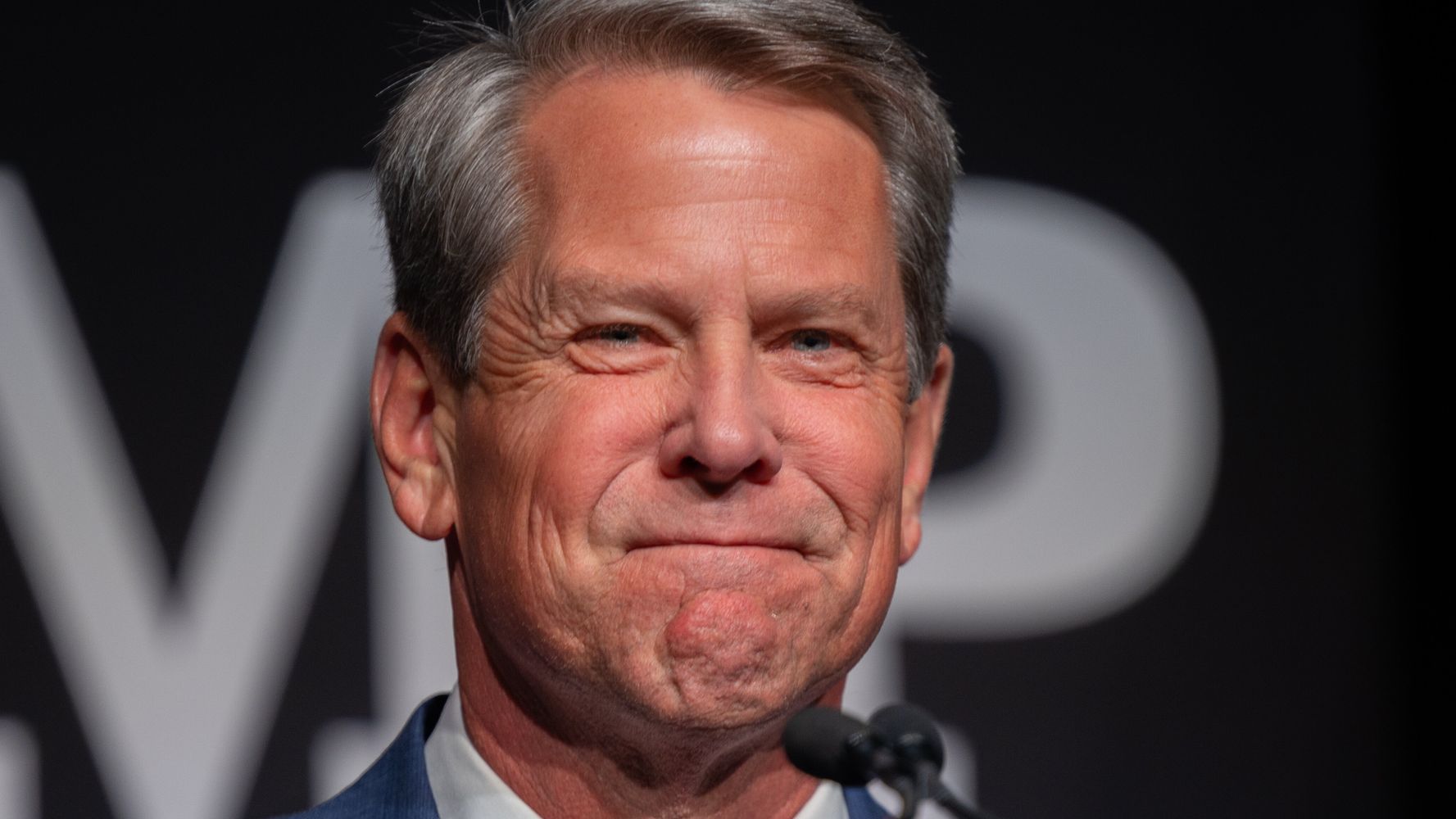 Georgia’s special grand jury investigation into Donald Trump’s bid to upend the 2020 presidential election results in the state is featuring the heaviest hitter to date: Republican Gov. Brian Kemp.Kemp was scheduled to present testimony on Monday to prosecutors to reveal what he knows about the former president’s pressure campaign to try to wrangle a change in Georgia votes after his loss, both Bloomberg and The Atlanta Journal-Constitution reported.Kemp, a longtime Trump ally, infuriated the former president, who said the governor refused to alter the results of the fair election and make Trump the winner in Georgia, even though he had lost the state to Democrat Joe Biden.Tribe said Willis has a clearer case to prove than does the U.S. Justice Department, which is looking at issues such as obstructing a congressional inquiry, defrauding the government and inciting an insurrection.