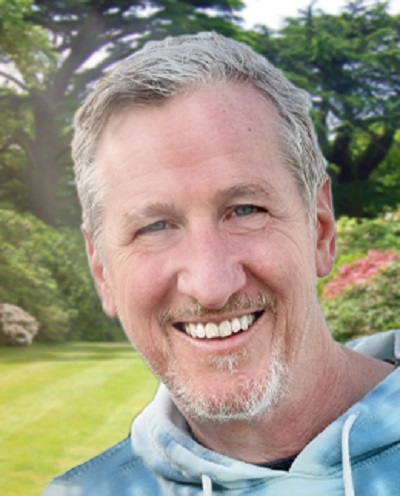 It’s been eight weeks since Larry Plotnick left his job as Amazon’s Prime Gaming boss and became the president of Big Fish Games, a top 20 competitor in the $16 billion casual games market.

And now he has a handle on how the company plans to double down on casual games as it enters its 20th year in free-to-play mobile games. In the new job, Plotnick will manage teams that have created recent successes such as EverMerge and Gummy Drop. All told, Big Fish Games has more than 300 people.

It’s not an easy time to make casual games, as the market has become extremely competitive with studios around the world moving into the market. And Apple made it tougher for developers to target ads at paying players by cracking down on privacy.

Big Fish recently moved its social casino games business to its Product Madness sister division, as its parent company Pixel United owns those studios as well as Plarium. That’s a good thing as the state of Washington considers some social casino games to be just like gambling. And that move leaves Plotnick free to focus on just one thing: casual mobile games.

Larry Plotnick is the new head of Big Fish Games.GamesBeat: What were you doing right before this?