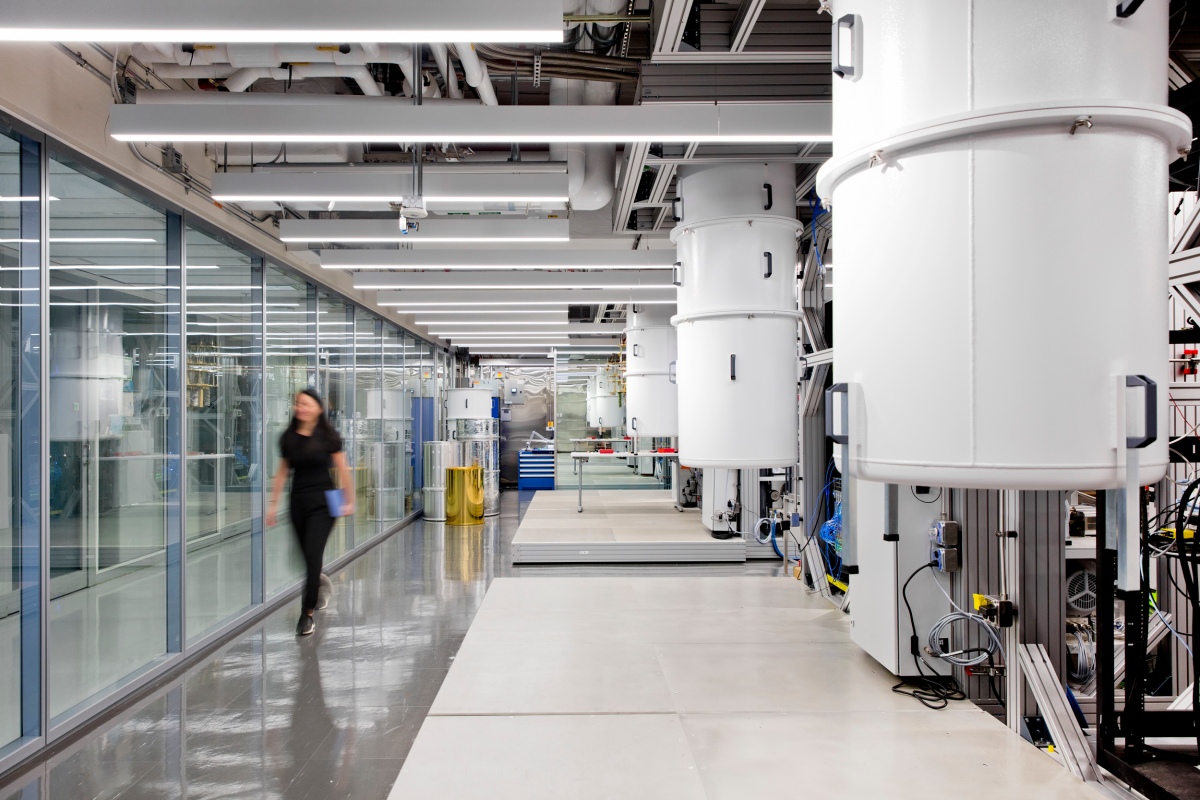 That’s one of the main reasons quantum advantage (the point at which quantum surpasses classic computing) and quantum supremacy (when quantum computers solve a problem not feasible for classical computing) feel like longer-term goals and emerging technology.  It’s worth the wait, though, as quantum computers promise exponential increases over classic computing, which tops out at supercomputing.  However, due to the intricacies of quantum physics (e.g., entanglement), quantum computers are also more prone to errors based on environmental factors when compared to supercomputers or high-performance computers.

Quantum errors arise from what’s known as decoherence, a process that occurs when noise or nonoptimal temperatures interfere with qubits, changing their quantum states and causing information stored by the quantum computer to be lost.

The road(s) to quantum

Many enterprises view quantum computing technology as a zero-sum scenario and that if you want value from a quantum computer, you need fault-tolerant quantum processors and a multitude of qubits. While we wait, we’re stuck in the NISQ era — noisy intermediate-scale quantum — where quantum hasn’t surpassed  classical computers.

In a blog published today by IBM, its quantum team (Krista …