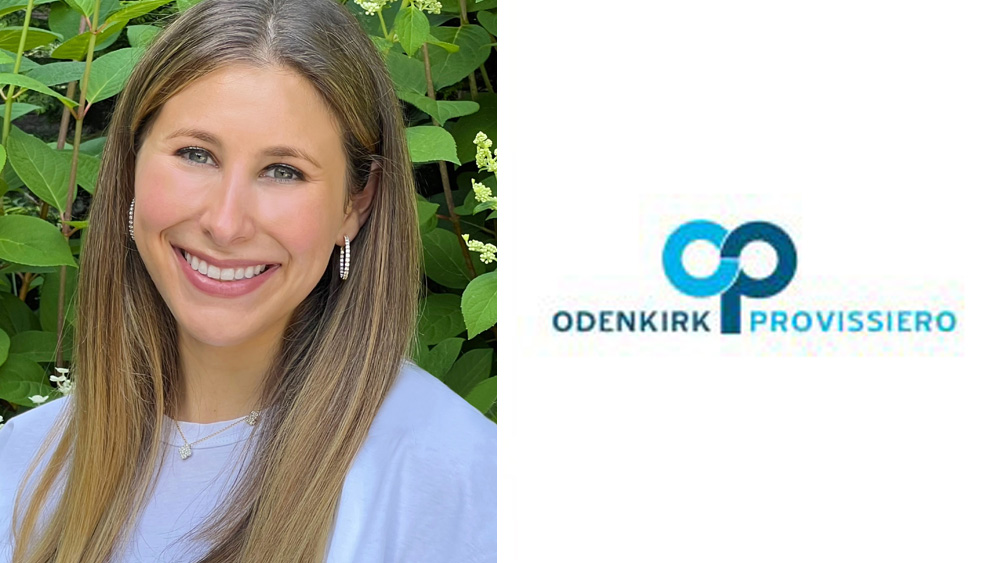 EXCLUSIVE: Brittany Perlmuter, who most recently was a comedy talent agent at ICM Partners, has joined Odenkirk Provissiero Entertainment as a New York-based manager.
Perlmuter comes from the comedy department at ICM Partners’ New York office, where she was promoted to Talent Agent in 2019. A rising young agent at the agency, Perlmuter was among the dozens of staffers who left on the eve of ICM’s acquisition by CAA. As she joins OPE, she brings with her a curated roster of multi-hyphenate clients including comedians, actors, writers, podcasters and personalities.
“Brittany is a stellar addition to OPE and our NY branch,” Naomi Odenkirk and Marc Provissiero said in tandem. “She’s a bright, enthusiastic rep with an encyclopedic command of talent in the live/theater space. Most of all, she has exceptional taste and is a joyful soul. We’re thrilled Brittany joined the OPE team.”

Perlmuter’s hire brings OPE’s roster to seven managers representing artists across genres. Her expertise meshes with the management-production company’s comedy origins, carried on by such projects as the Hulu hit Pen15, which recently wrapped its final season. OPE clients have branched in into action, with the company producing the 2021 film Nobody for Universal, as well as dramatic fare, with clients starring in festival darlings such as Everything Everywhere All At Once and Bodies Bodies Bodies.
“I couldn’t be more thrilled to be joining Odenkirk Provissiero Entertainment as I make the jump from agency to management,” Perlmuter said. “OPE’s focus and phenomenal taste in talent prove to be the perfect home for me as I continue to discover and promote multi-hyphenates with incredibly unique and special points of view.”