Indian lawmakers are voting for president, and the winner may be a tribal woman 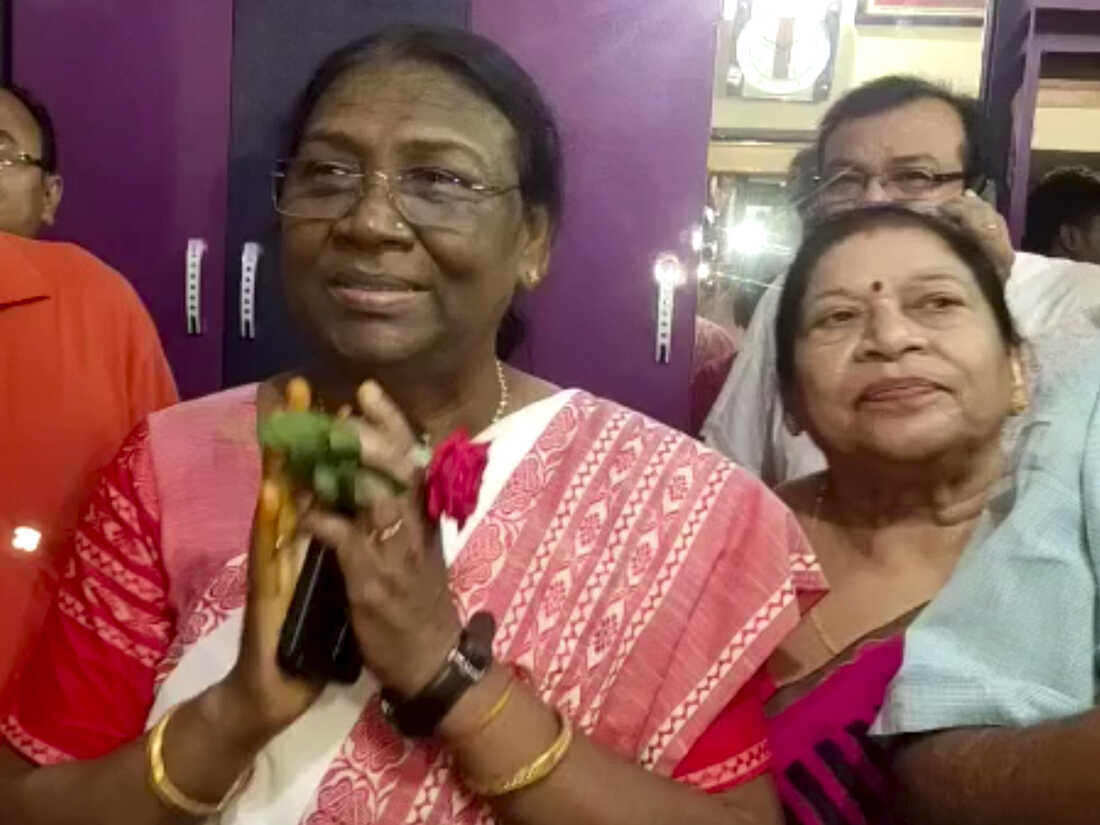 NEW DELHI — Lawmakers began voting Monday to choose India’s next president in an election expected to be won by a tribal woman from India’s ruling Bharatiya Janata Party. The election of Draupadi Murmu is a formality as Prime Minister Narendra Modi’s BJP controls enough seats in federal and state legislatures to push its favored candidate. She is also likely to get the support of other regional parties in state assemblies. The president in India is chosen by an electoral college that consists of lawmakers in both houses of Parliament and elected members of the legislative assemblies of all states. The president’s role is largely ceremonial, but the position can be important during times of political uncertainty such as a hung Parliament, when the office assumes greater power.

The votes from Monday’s election will be counted Thursday. Modi’s party has projected Murmu as a leader representing poor tribal communities, which generally lacks health care and education facilities in remote villages. Murmu, 64, hails from the eastern of state Odisha and previously was governor of Jharkhand state. If elected, she will become the first tribal president and the second-ever female president of India. Murmu’s main opponent is a former BJP rebel, a candidate put up by a divided opposition. Yashwant Sinha, 84, was finance minister during the previous BJP government from 1998 to 2002. He quit the party following a divergence with Modi on economic issues in 2018.

The winner will replace Ram Nath Kovind, a leader from the Dalit community, which is at the lowest end of the complex hierarchy of caste in Hinduism. Kovind, 76, is also a longtime associate of the Rashtriya Swayamsevak Sangh, or National Volunteer Corps, a Hindu nationalist group that has long been accused of stoking religious hatred against Muslims. He has been president since 2017.
…