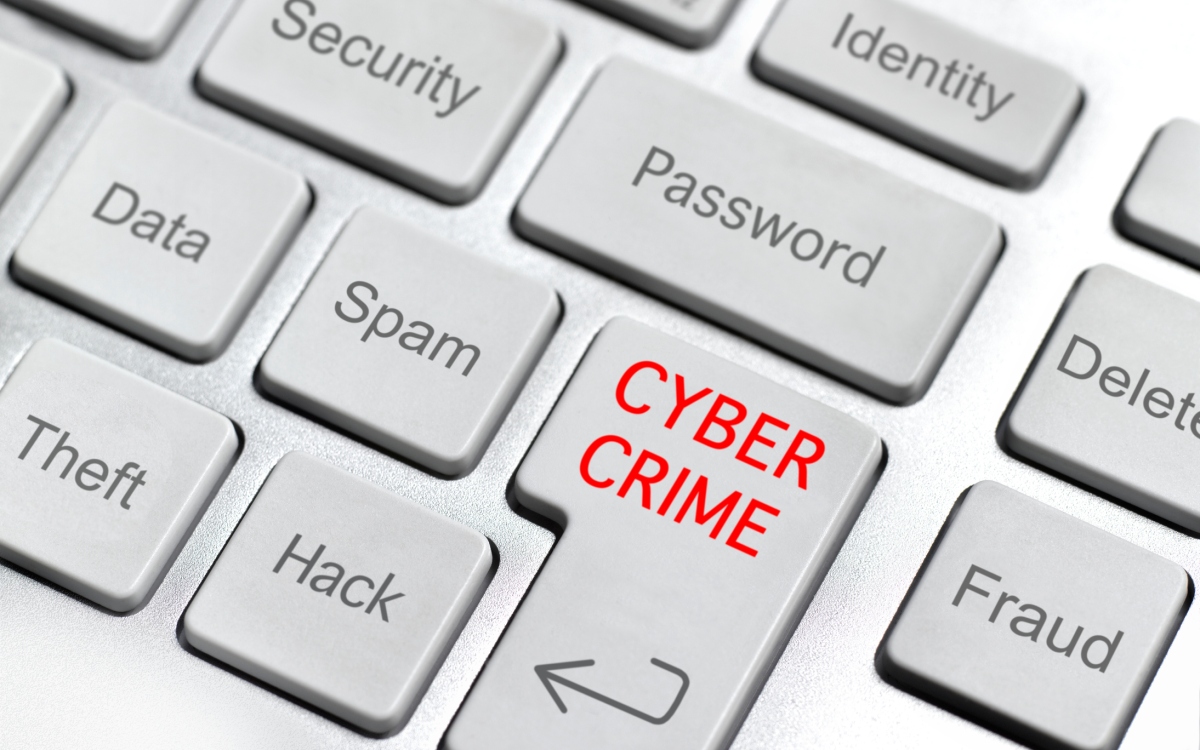 “From cryptocurrency mining to data extraction, there’s [sic] many ways that you can earn money using my RAT setup service,” the seller promised, dubbing its listing a “NOOB [newbie] FRIENDLY MENTORING SERVICE!!”

Rise of ‘plug and play’

This is just one example of countless in the flourishing cybercrime economy, as uncovered by HP Wolf Security. The endpoint security service from HP. today released the findings of a three-month-long investigation in the report “The Evolution of Cybercrime: Why the Dark Web Is Supercharging the Threat Landscape and How to Fight Back.”

The report’s starkest takeaway: Cybercriminals are operating on a near-professional footing with easy-to-launch, plug-and-play malware and ransomware attacks being offered on a software-as-a-service basis. This enables those with even the most rudimentary skills to launch cyberattacks.

“Unfortunately, it’s never been easier to be a cybercriminal,” said the report’s author, Alex Holland, a senior malware analyst with HP. “Now the technology and training is available for the price of a gallon of gas.”

Taking a walk on the dark side