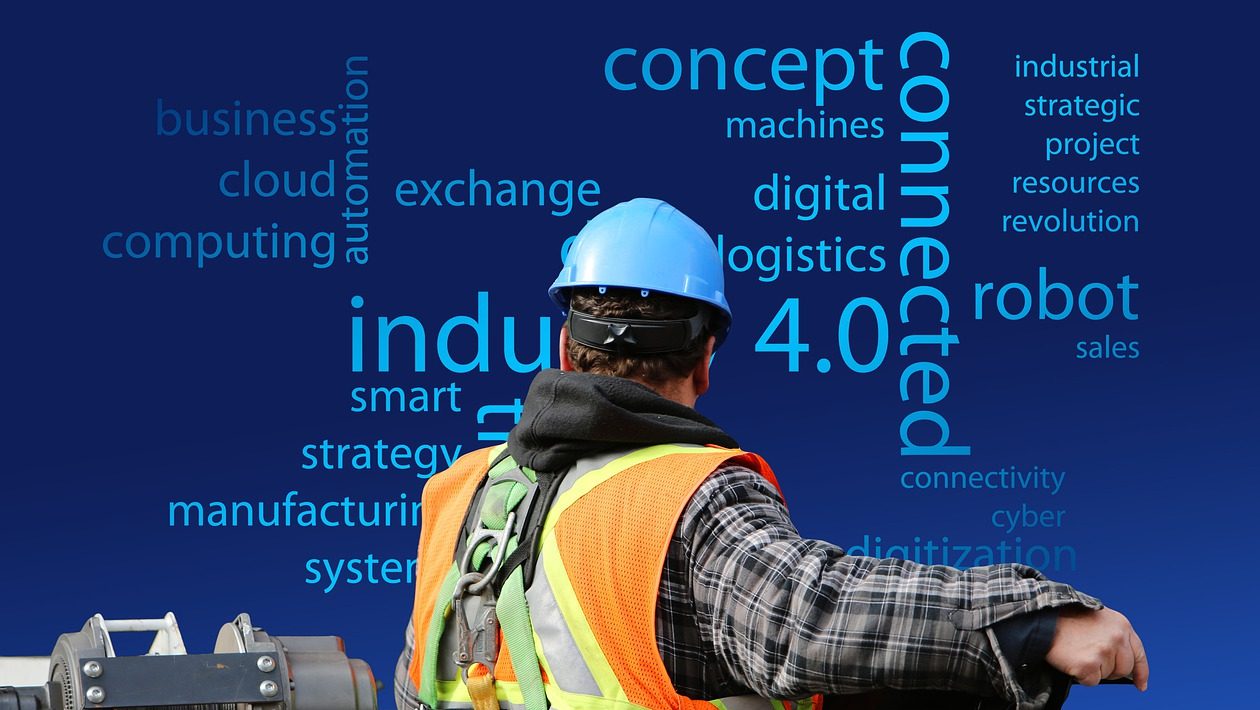 RESEARCH TRIANGLE PARK – The volatility in the talent markets in the Triangle and across North Carolina continues as multiple companies announced layoffs and manufacturing plant closures that will impact North Carolinians in the weeks and months to come. But right now jobs boards include thousands of open positions even as numbers fluctuate,
As Dr. Mike Walden, NC State economist, says: “The Fed will continue to raise interest rates, so we should enjoy the good news while it here.”
But as overall bad economic news grows there also is a mounting amount of grim jobs news – layoffs. So today WRAL TechWire is adding “Layoff Watch,” a weekly update about what job cuts are being made or decisions about a slowing of hiring.

Layoff Watch: Job cuts are beginning to mount across NC – here’s the latest
Even though the most recent NC TECH IT Job Trends Report showed that the number of job openings for technology roles declined by nearly 10% statewide the long-term meaning of the number remains unclear.
“Although IT jobs in NC dipped in June from May, the June openings were up 41% over June of last year,” Brooks Raiford, president and CEO of NC TECH told WRAL TechWire.  “We often see a slow-down in the summer months, so we will be interested to see whether this recent dip proves to be a blip, or cyclical.”
But Raiford also pointed out a positive note: “June is still in the top 3 months for IT job openings over the past year,” Raiford noted.

WRAL TechWire’s weekly Jobs Report compiles the latest information from the region’s top job boards, offering a breakdown of how many jobs are posted, which companies are hiring, and what positions are most in-demand. Here’s more from WRAL TechWire on the latest changes in the labor …