It’s official: The U.K. will host next year’s Eurovision contest on behalf of Ukraine 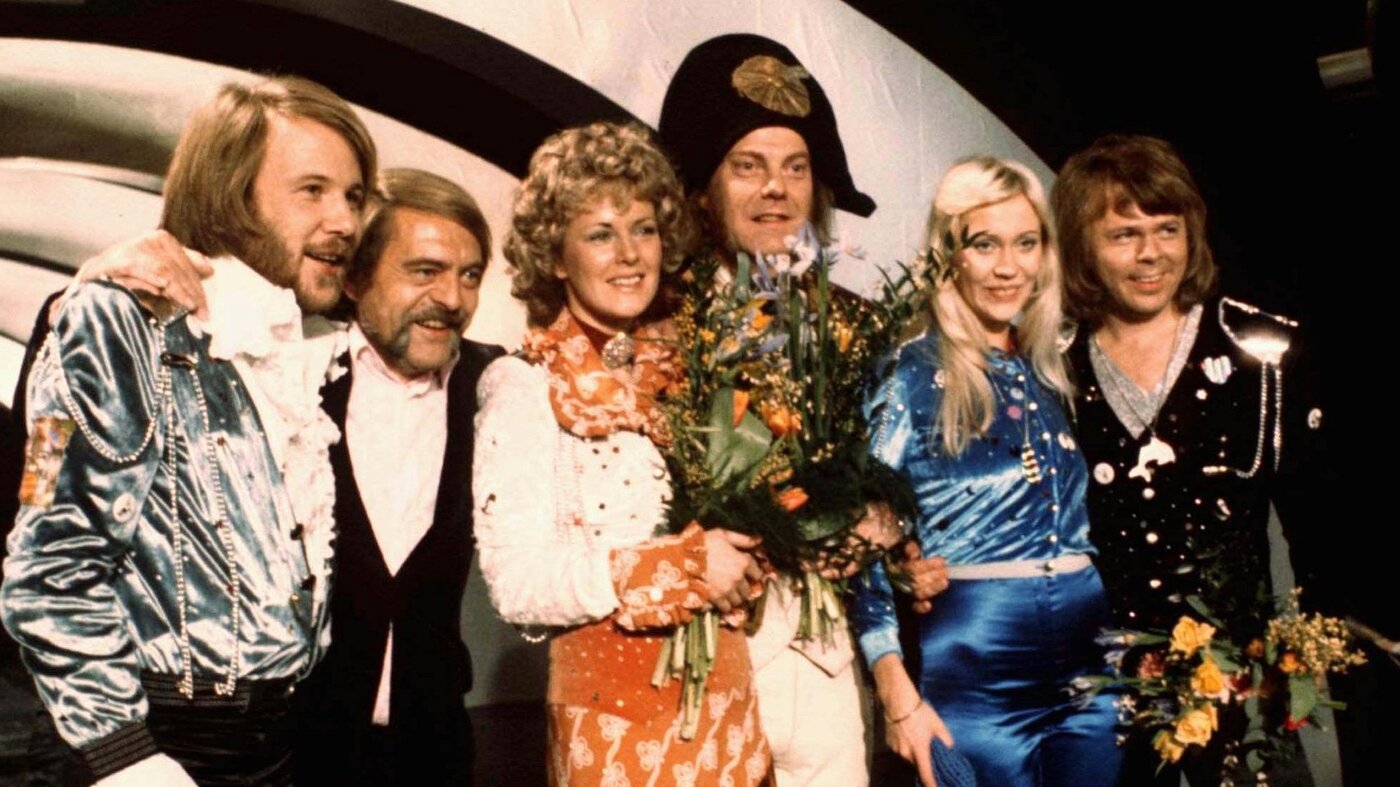 Members of the Ukrainian band Kalush Orchestra pose onstage after winning the Eurovision Song Contest on May 14 in Turin, Italy. The winning country typically hosts the next year’s competition, but Russia’s war in Ukraine has disrupted that tradition.

Ukraine’s Eurovision Song Contest win earlier this summer was a triumph for the war-torn country, with its folk-rap group Kalush Orchestra taking first place and shining a spotlight on Ukrainian culture. It also posed a logistical challenge: How, if at all, might Ukraine be able to plan and produce next year’s contest — as is customary for first-place winners — while defending itself against Russia’s invasion?

A panel of public broadcasters and security experts concluded last month that it won’t be feasible for Ukraine to host the famously elaborate TV event — which requires 12 months of preparation involving thousands of people, and has historically generated millions of dollars in tourism revenue — given the security issues posed by Russia’s war. Instead, the United Kingdom will host Eurovision 2023 on Ukraine’s behalf, officials announced on Monday. The BBC will take over hosting duties and work with representatives of Ukraine’s public broadcaster, UA:PBC, to incorporate Ukrainian elements into the production. Mykola Chernotytskyi, the head of UA:PBC’s managing board, said in a statement that “the 2023 Eurovision Song Contest will not be in Ukraine but in support of Ukraine.”

“I am confident that together we will be able to add Ukrainian spirit to this event and once again unite the whole of Europe around our common values of peace, support, celebrating diversity and talent,” he added. The European Broadcasting Union (EBU), which operates Eurovision, announced in June that a feasibility study had determined Ukraine’s broadcaster could not meet “the security and operational guarantees required for a broadcaster to host, organize and produce the Eurovision Song Contest.” EBU officials delivered their assessment with what they called “deep regret” — and it wasn’t well-received in Ukraine, either. Kalush Orchestra frontman Oleh Psiuh, Ukraine’s culture minister and two previous Eurovision winners signed a letter disagreeing with the decision and demanding additional negotiations, arguing that Ukraine would be able to fulfill its commitments after all. “We honestly won Eurovision and have fulfilled all the conditions within the deadlines for the process of approving its holding in Ukraine,” they wrote. “We have provided answers and guarantees on safety standards and possible venues for the competition.”

Ukraine’s broadcaster expressed similar sentiments in a separate statement, saying “a large number of people in Ukraine have thrown all their efforts” into making it possible for the country to safely host — including proposing several venue options in the regions of Kyiv, Lviv and Zakarpattia (on the border with Hungary and Slovakia).

Members of Swedish group ABBA, and their associates, celebrate the victory of their song “Waterloo” in the Eurovision Song Contest in Brighton, England, in April 1974. The U.K. has hosted the competition more than half a dozen times.

The EBU has emphasized that Ukraine will be celebrated and represented regardless of where the 2023 competition takes place. The broadcasting organization first approached the U.K. as a potential host, as British singer Sam Ryder was this year’s runner-up.
This is not the first time that the BBC will take on hosting duties for other winning countries. Martin Österdahl, the contest’s executive supervisor, said it has done so on four previous occasions. The U.K. stepped in to host in 1960, 1963, 1972 and 1974 despite not having placed first in the previous year’s contest, according to Eurovision’s website. Other non-winning countries have hosted the competition over the years, including Germany, Spain, Amsterdam and Scotland.