Jobs, unemployment hold steady in June, but growth is behind for the season – Wisconsin Examiner 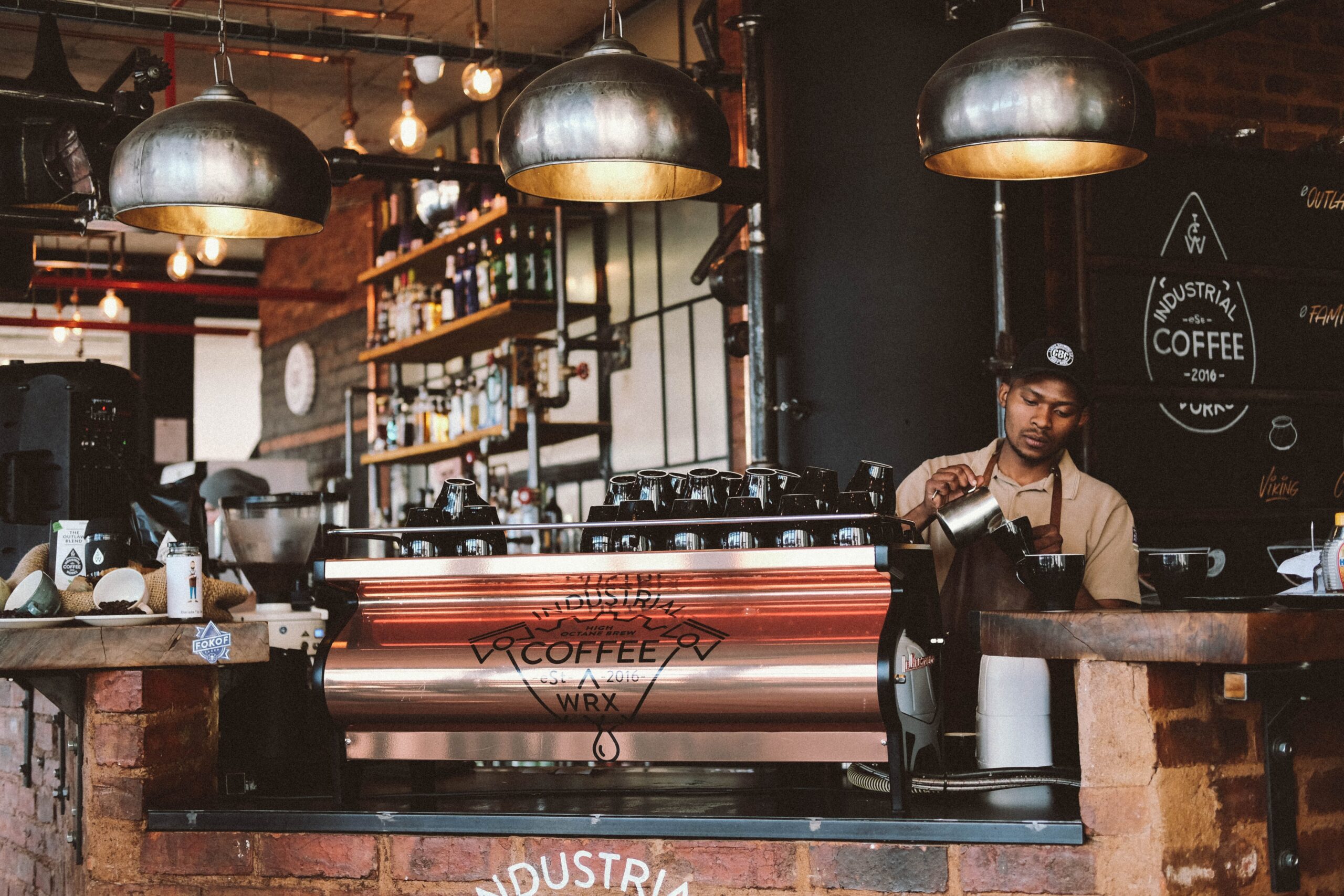 Wisconsin’s jobs picture largely held steady in June, with the number of jobs up by about 1.5% from a year ago, but with slower job growth between May and June than is typical for this time of year, the state labor department reported Thursday.
“Jobs were up, but not as much as we normally would have expected” in June compared with May, said Dennis Winters, chief economist for the Wisconsin Department of Workforce Development (DWD) in an online briefing Thursday.
Overall, the total number of Wisconsin jobs recorded in June was off by 1,800 compared with May, according to the DWD’s monthly jobs report. The state recorded more than 2.9 million nonfarm jobs in June, still 45,100 more than a year ago.
Construction, manufacturing, professional services and health care all increased employment in June, Winters said.
Jobs are counted in a monthly census of employers conducted by the U.S. Bureau of Labor Statistics. The raw data showed that the total number of Wisconsin jobs was higher in June than May. The overall slight decline in jobs showed up after routine calculations to account for ups and downs in employment by season.
“Most industries have some seasonality in them,” Winte …