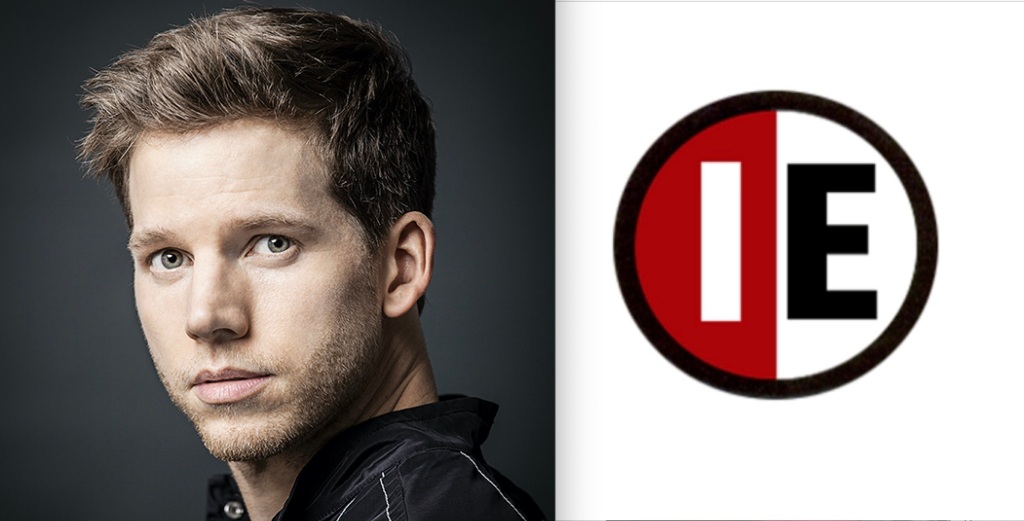 EXCLUSIVE: Two-time Tony nominee Stark Sands, currently starring in the Toronto production of the Broadway-bound musical & Juliet, has signed with Bill Butler & Michelle Kittrell at Industry Entertainment for management.
Sands, who was was Tony-nominated in 2007 in the Best Featured Actor/Play category for Journey’s End and in 2013 as Best Actor/Musical for Kinky Boots. Other Broadway credits include To Kill A Mockingbird and American Idiot.
TV credits include Six Feet Under and Generation Kill (both HBO), Fox’s Minority Report and CBS’ NYC 22, among others. Films include Pretty Persuasion, Flags of Our Fathers, Inside Llewyn Davis and Steven Spielberg’s The Post.

His current project, & Juliet, is an Olivier Award-winning musical with a book by Schitt’s Creek writer David West Read and music from five-time Grammy-winning “Roar” songwriter and producer Max Martin. Producers recently announced that the musical, currently playing in Toronto, will begin Broadway previews October 28 at the Stephen Sondheim Theatre ahead of a Nov. 17 opening.
Sands plays Shakespeare in the musical, with Betsy Wolfe as wife Anne Hathaway, Lorna Courtney as Juliet and Paulo Szot as a character named Lance.