July 28 Vallejo/Vacaville Arts and Entertainment Source: Jazz It Up at the Marina on Sunday – Vallejo Times-Herald 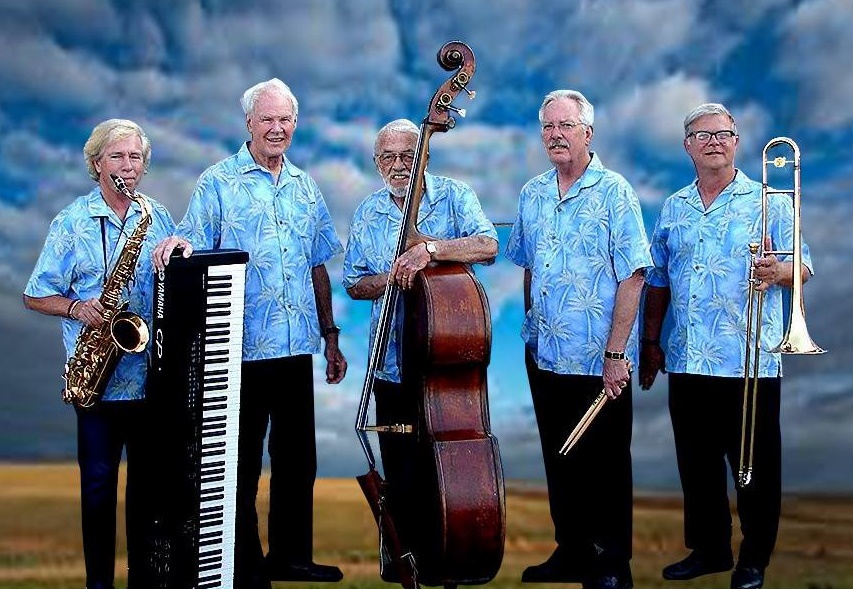 With nearly seven decades of musical experience under his belt, Vallejo native Dalt Williams is a virtual walking encyclopedia of notes, tunes and melodies. These are the talents the longtime educator will bring to a special free jazz show at the Marina Green in Suisun City on Sunday afternoon.Williams started out playing trumpet and tuba in his junior high band, and then picked up the upright bass while serving in the Army in Korea.
“That really worked out well because I was in the general’s band, the Eighth Army Band,” says Williams. “We’d play for troops and then have the Korean girls coming in on Friday or Saturday nights to dance with the guys.”
After returning to the states, Williams went first to Vallejo College, and then San Francisco State University. It was a time during which he played with many different local musicians and groups, including “Peanuts” soundtrack icon Vince Guaraldi, who went on to write some of the most recognizable pieces of jazz-inspired music in popular culture.
Williams laughs that he played with Guaraldi “before he was successful. He was a nice guy, and it was fun working with him.”
Eventually, Williams came back home to Solano County, worked with the high school band at Travis Air Force Base for a time, and took over as band and choir director at Benicia High School, where he taught for 26 years, and recei …