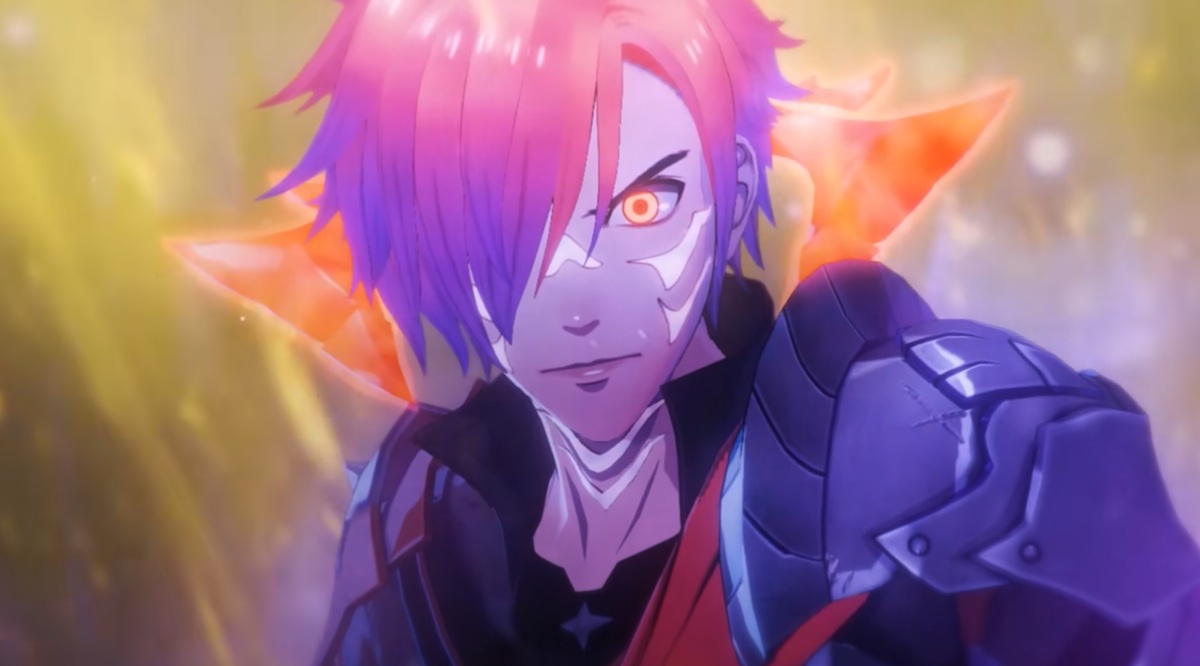 Yeah, I’m going to talk about Fire Emblem Warriors: Three Hopes — only a little bit late. I got the game on launch day, and considered doing a review of it. But then I got distracted by other things, and kept telling myself to play a bit more of it. Now, here it is, a month later, and I’m not sure where the time went. So, to keep myself from looking like too much of a Johnny-Come-Lately, I’ll just give my short thoughts here. I feel like it’s been a relatively slow week anyway.

In short, Three Hopes is a fantastic new spin on Three Houses’ plot. It offers space to explore characters and storylines for which the original game had no space. Its gameplay isn’t for everyone — it tries to add a certain level of strategy to the Musou gameplay in order to fit the Fire Emblem brand which I feel is unnecessary. And I think it lacks Three Houses’ replayability. But it’s still fun, and offers yet more facets to a tale that was all about perspective and who’s telling the story. It’s also cool to see Byleth, the previous player character, as an antagonist. Three Hopes emphasizes something Three Houses didn’t address to my satisfaction: How terrifying it is that a mercenary of indeterminate origin or loyalty has a direct, unassailable connection with the world’s deity.