Kim threatens to use nuclear weapons in any clash with the U.S. and South Korea 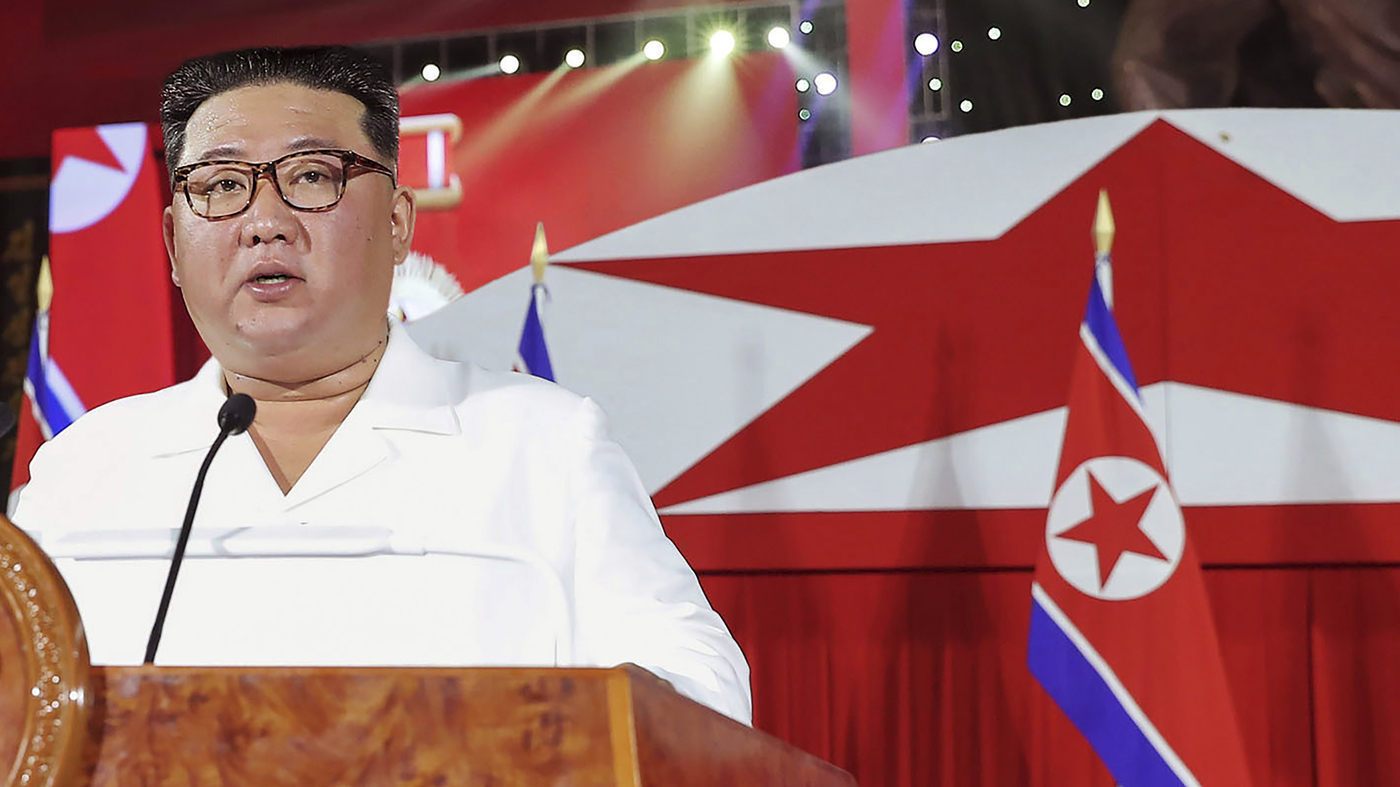 In this government provided photo, Kim Jong Un delivers a defiant speech during a ceremony to mark the 69th anniversary of the signing of the ceasefire armistice that ended the fighting in the Korean War.

SEOUL, South Korea — North Korean leader Kim Jong Un warned he’s ready to use his nuclear weapons in potential military conflicts with the United States and South Korea, state media said Thursday, as he unleashed fiery rhetoric against rivals he says are pushing the Korean Peninsula to the brink of war. Kim’s speech to war veterans on the 69th anniversary of the end of the 1950-53 Korean War were apparently meant to boost internal unity in the impoverished country suffering pandemic-related economic difficulties. North Korea wil …