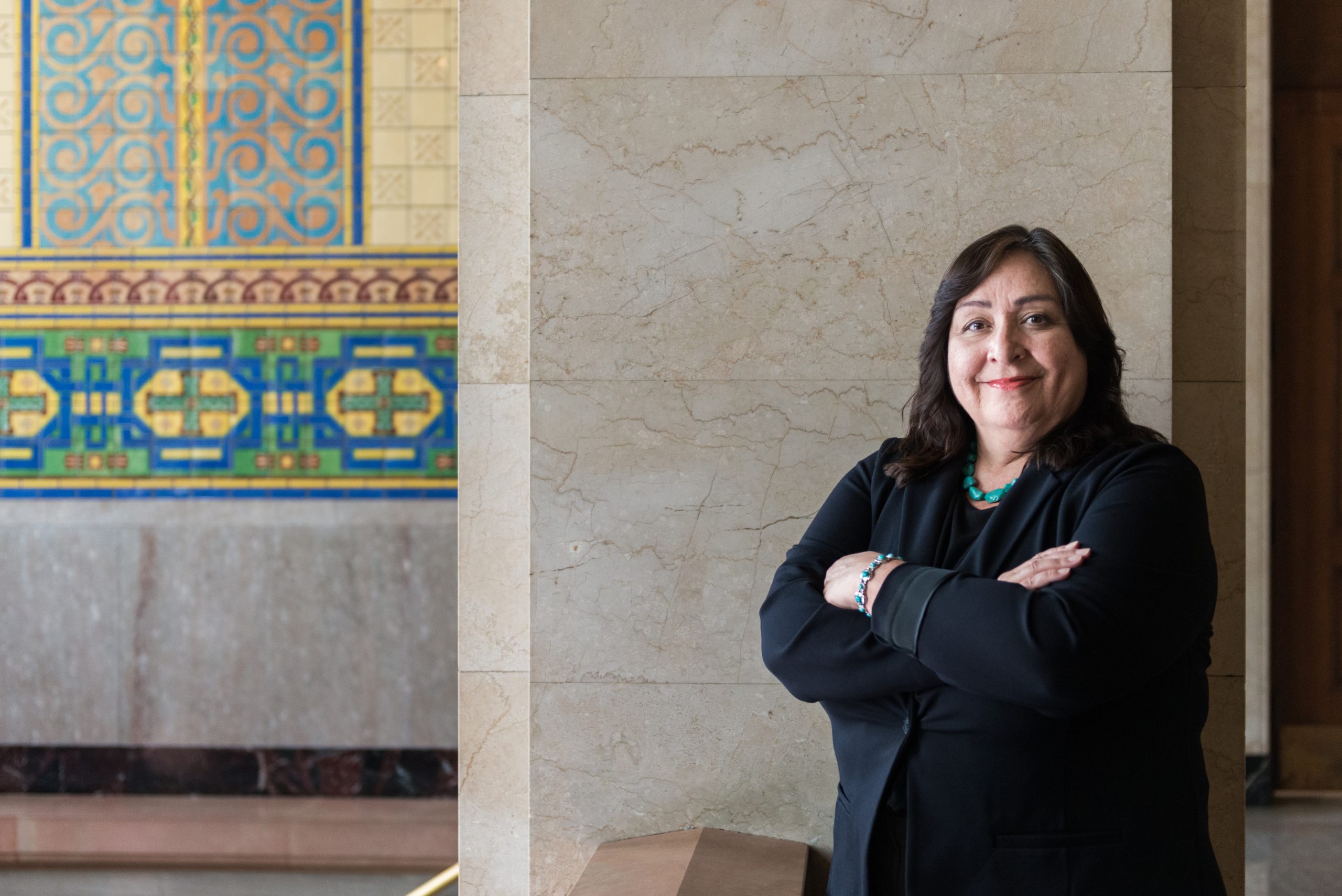 As a child growing up in San Jose, California, Marta Segura heard horrific stories from her parents about women fainting on the factory lines and men overheating in the farm fields. They didn’t know those jobs exposed them to life-threatening conditions.

Then, it hit home.

“My dad, himself, got really sick one time and almost died,” said Segura, 58, the daughter of a bracero and a cannery worker. “That resonated with me as a kid.”

Segura, who serves as director of Los Angeles’ Climate Emergency Mobilization Office in the Department of Public Works, was given a second title this month: chief heat officer, the city’s first. She joins a number of heat officers around the world as cities from Athens, Greece, to Santiago, Chile, begin to coordinate a better response to extreme heat and develop sustainable cooling strategies. Phoenix and Miami are the only other U.S. cities with heat officers.

As Los Angeles continues to experience more frequent heat waves, Segura will work across city departments to help create an early-warning system for heat waves and develop long-term strategies to reduce heat exposure, such as planting trees and updating building codes. Her office will also launch a social media campaign in July in English and Spanish.

Extreme weather can cause cramps, stroke, and heat exhaustion. Extreme heat contributed to the deaths of around 12,000 people in the U.S. each year from 2010 to 2020, according to a study by the University of Washington. Those figures are likely to rise.