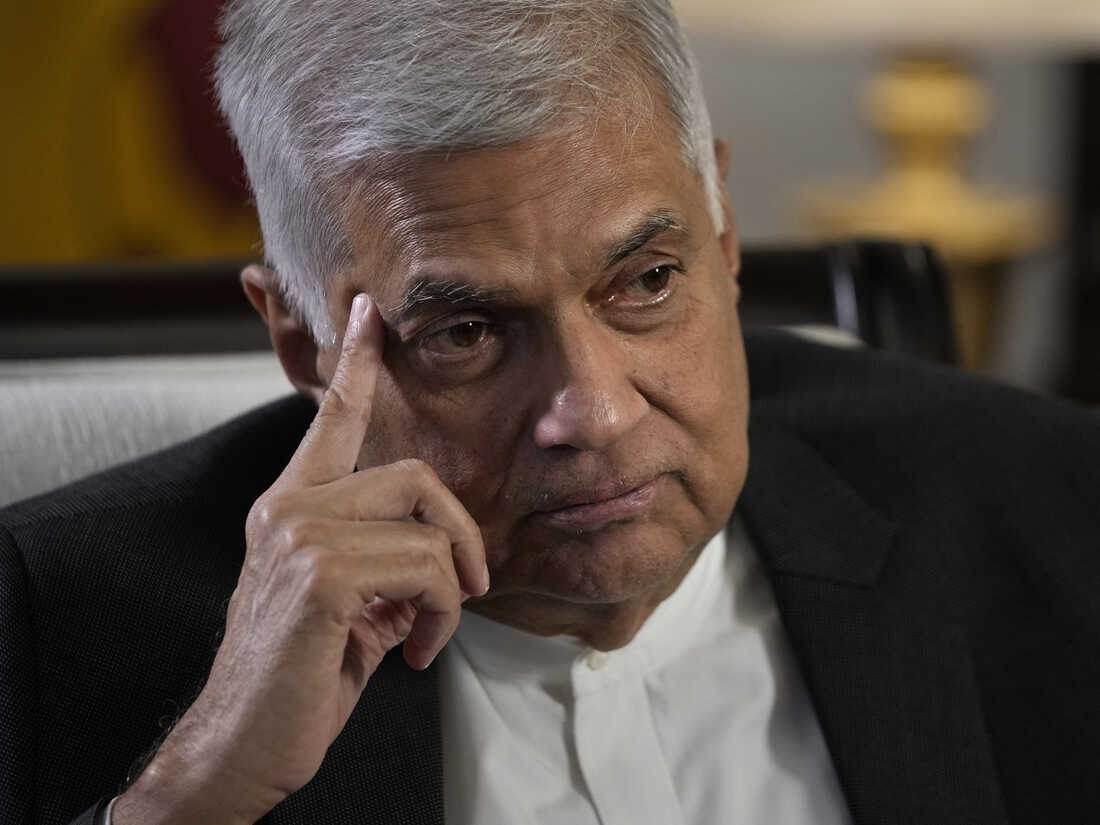 COLOMBO, Sri Lanka (AP) — Sri Lankan lawmakers chose six-time Prime Minister Ranil Wickremesinghe as president Wednesday to succeed the ousted leader who fled the country in a vote that risks reigniting political turmoil in the troubled South Asian island nation. Former President Gotabaya Rajapaksa appointed Wickremesinghe as prime minister in May, hoping to bring stability to a country engulfed in its worst economic crisis in memory. Wickremesinghe became acting president after Rajapaksa fled the country last week and resigned by email. Wickremesinghe, 73, is a seasoned politician with wide experience in diplomatic and international affairs. He has been leading crucial talks on an economic bailout package with the International Monetary Fund and was backed by members of the fragmented ruling coalition. But he is unpopular among voters who view him as a holdover from Rajapaksa’s government. The vote of 134 lawmakers put Wickremesinghe ahead of former government minister Dullas Alahapperuma, who received 82 votes. The Marxist candidate had three.