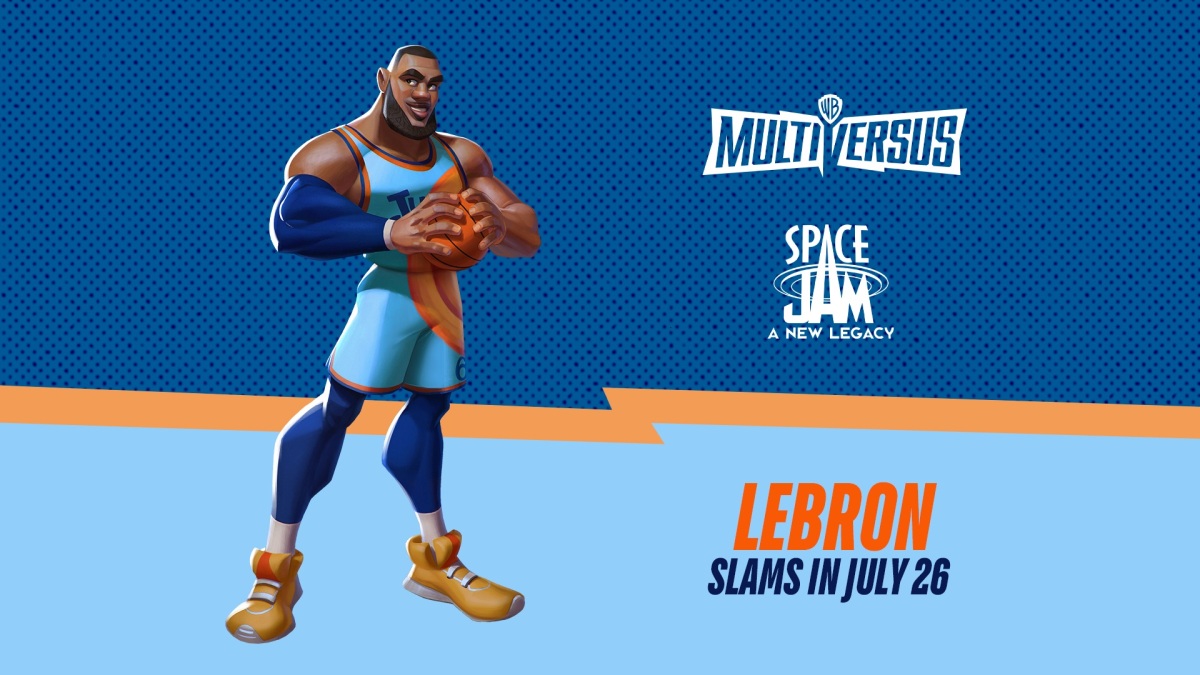 This is such Friday news, I had to share it with everyone: Developer Player First Games announced at San Diego Comic Con that three new fighters coming to the Multiversus roster. The newest additions are none other than Rick & Morty, from the show of the same name, and LeBron James. Yes, that LeBron James.

I guess I should qualify: James appears in the game bearing his Space Jam persona, not just as his usual self (though admittedly seeing regular LeBron in the game would be plenty treat on its own). If his dialogue in the game is any indication, he’s as happy to be here as we are to see him.

The two other fighters are abrasive scientist Rick Sanchez and his grandson Morty Smith. They won’t join the game at the same time as James — Morty joins during the game’s first season on August 9. Player First hasn’t specified when Rick joins, but it should also be during Season 1.

Player First will launch the open beta — in which James is included — on July 26. It launches on PS5, PS4, Xbox Series X/S, Xbox One, and PC.
GamesBeat’s creed when covering the game industry is “where passion meets business.” What does this mean? We want to tell you how the news matters to you — not just as a decision-maker at a game studio, but also as a fan of games. Whether you read our articles, listen to our podcasts, or watch our videos, GamesBeat will help you learn about the industry and enjoy engagi …