Lessons from Forbes’ digital transformation to Web3, NFTs and the metaverse 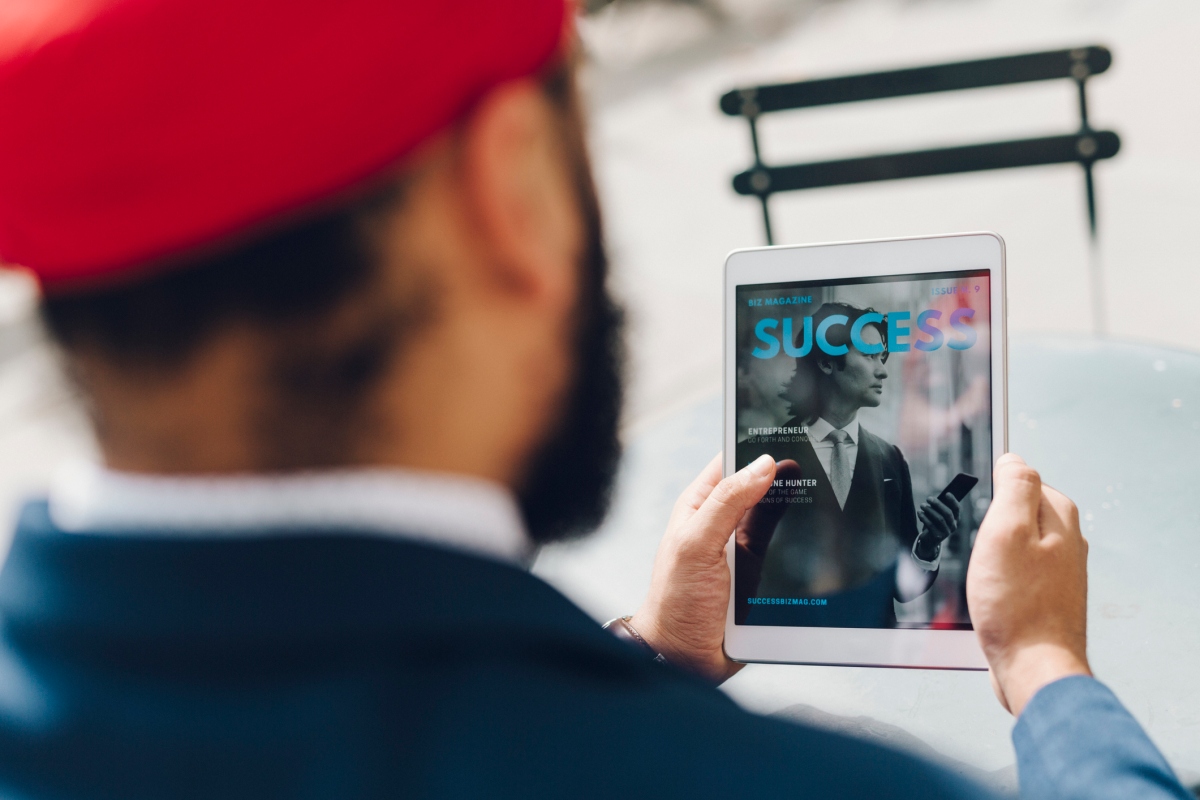 It’s not every day that you hear about a 105-year-old exploring Web3 and experimenting with NFTs. But for American business news titan, Forbes, doing so is just another day at the office.

Capturing and engaging with a digital audience

As a large legacy publisher, Forbes doesn’t need to worry about gaining readership. It reports an average readership of more than 150 million a month combined across platforms. Instead, the company has its sights set on how to keep that core element of its business and mission actively engaged.

“We’re trying to engage our audiences in all of these domains: The traditional ones, the video, the audio and the storytelling on the website,” said Supitskiy. “Now with Web3, we’re trying to do the same in the metaverse. The world is changing and we want to be where our audiences are and want to present information in the most convenient and fun way.”

Arguably, nothing has changed the way news is consumed more than the internet in the 20th century and its gateway to the creation of social media in the early 2000s. Forbes was an early adopter of both — its website came online in 1996 and the publication followed suit, joining its peers on social media when it boomed around 2005.

Not shying from new technologies, the company embraced streaming as well and in 2019 launched its own service, dubbed Forbes8, whic …