Listen: Can California Lower the Price of Insulin? 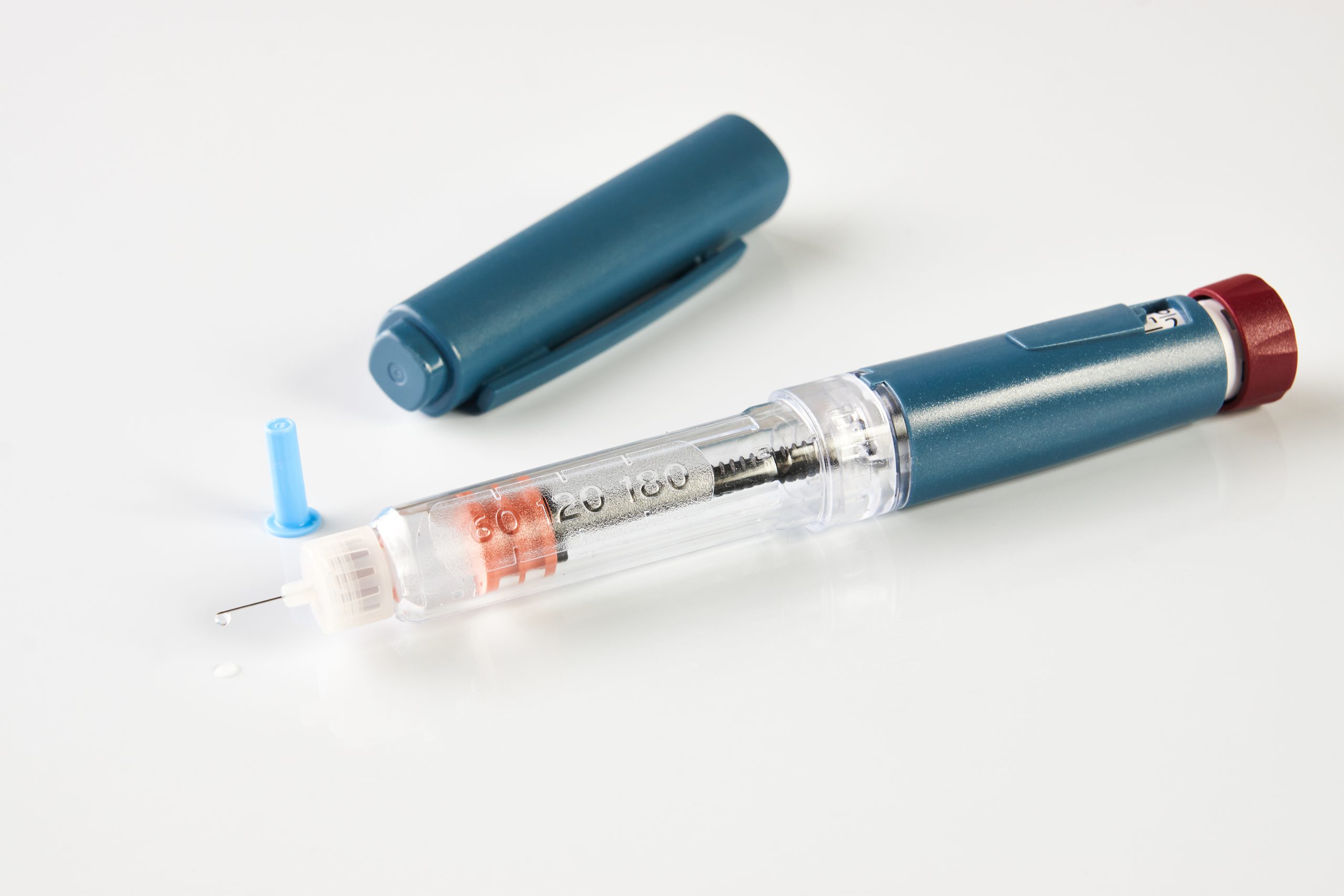 California Healthline senior correspondent Angela Hart appeared on KCRW’s “Press Play With Madeleine Brand” and KJZZ, a public radio station in Phoenix, this month to discuss California’s plan to reduce the cost of some prescription medications — starting with insulin — by diving into the generic drug market.

California lawmakers set aside $100 million in the recently adopted 2022-23 state budget to help launch the CalRx drug label, and the state could start producing generic insulin within the next few years, according to Gov. Gavin Newsom’s administration. The goal is to make the drug available to millions of Californians via pharmacies, retail stores, and mail order, administration officials say.

Initially, the state would contract with a drug manufacturer to make and distribute the drug, which currently costs about $300 to $400 per vial without insurance. Many questions remain unanswered, such as how cheaply insulin could be produced and what patients would pay.

“In terms of the cost, there are some companies that are talking about producing this for about … $30 a vial,” Hart told KCRW.

You can read Hart’s coverage of the plan here and here.