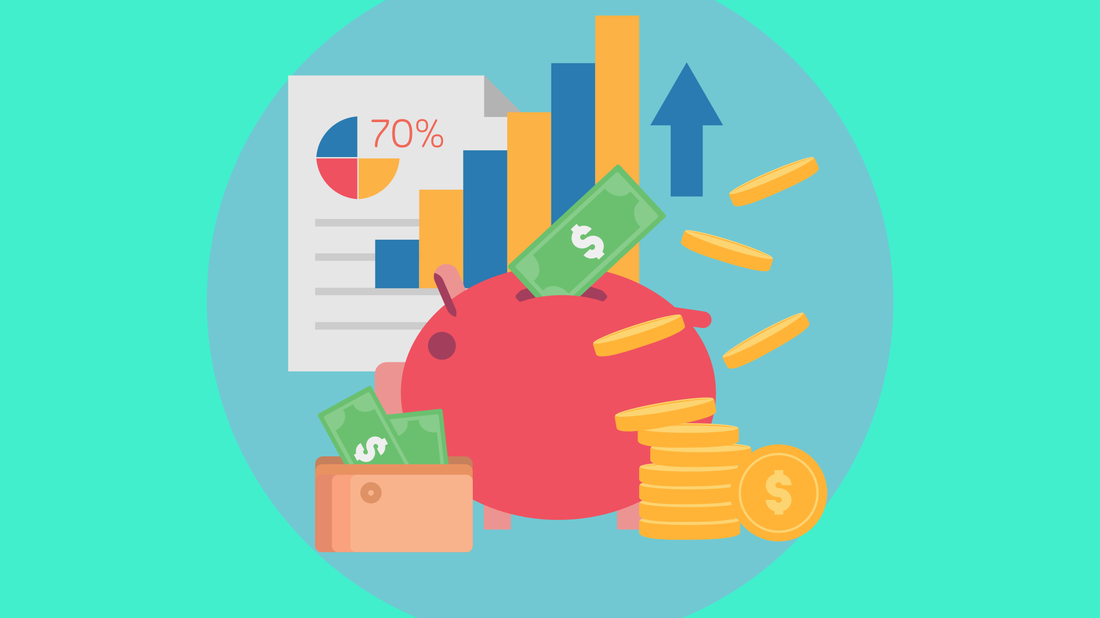 In the early 1930s, the US Senate enlisted a young economist named Simon Kuznets to figure out how badly the economy had been ravaged by the Great Depression, and whether policies were doing much to fix it. Back then, the government did not monitor the economy in a rigorous way. In fact, for a long time, the very concept of a single, nationwide entity known as “the economy” was alien to people, at least in the modern sense (for more on this, stay tuned for a Planet Money “Summer School” episode out on July 20). After a lot of pretty boring work, sifting through papers and compiling statistics, Kuznets and his team delivered their report to Congress in 1934. It was titled, “National Income, 1929-1932,” and it provided the federal government with the first comprehensive accounting system to measure the economy. The report introduced America to a new concept: that you can size up the nation’s entire economy with a single number. Back then, Kuznets called it “national income,” but it was a forerunner to a concept that today we call GDP (short for Gross Domestic Product).

The idea of using a single number to measure the size of the economy was an immediate sensation. All of a sudden, the country had a more scientific way to estimate economic growth, to judge leaders and policies on their economic performance, and to decide whether they should change course. The number was adopted by basically every nation on earth. To this day, the number moves markets, helps countries prove their ability to repay loans and assess their capability to fight wars, and shapes the policies of governments and central banks. Kuznets ended up winning a Nobel Prize in part for helping to create it. But in the very report to Congress in which Kuznets pioneered the measurement of GDP, he also cautioned against putting too much stock in it. “The valuable capacity of the human mind to simplify a complex situation in a compact characterization becomes dangerous when not controlled,” Kuznets cautioned in the report. Kuznets was particularly concerned that this single metric, which only estimates the size of the economy, could overshadow the inequality found within the economy. “Economic welfare cannot be adequately measured unless the personal distribution of income is known,” Kuznets wrote. Nonetheless, to the chagrin of a long line of economists, this single number continues to dominate the conversation.
Nearly a century after Kuznets pioneered the use of GDP, economists Thomas Blanchet, Emmanuel Saez, and Gabriel Zucman are trying to revolutionize it. In a new paper titled “Real-Time Inequality,” the economists imagine a new kind of GDP, one that isn’t merely a single nu …