More than half of Americans say they’ve personally felt the impacts of climate change, poll finds – The Hill 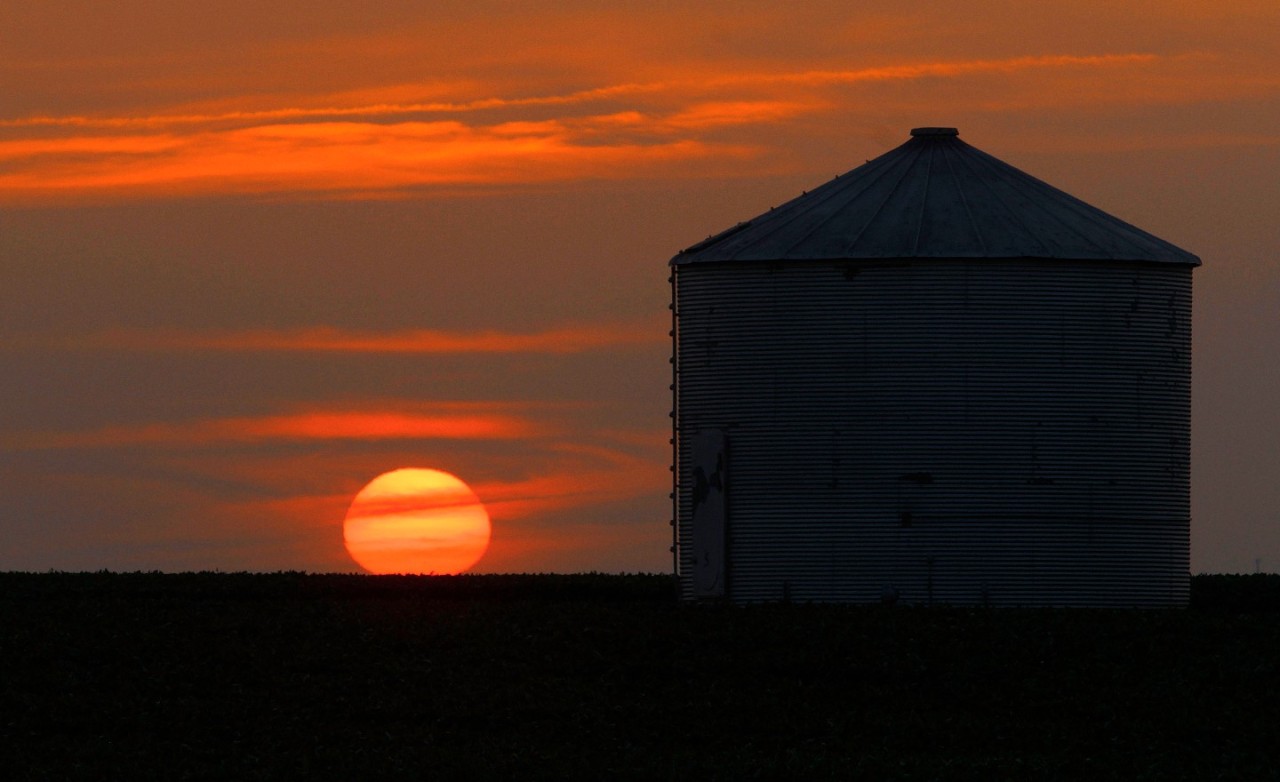 A new Economist/YouGov poll documents adults’ perceptions about the threat of climate change and whether current actions being taken are enough to meet the challenge.

A total of 1,500 participants took part, although the majority of respondents were white.

In an effort to combat the rising risks of climate-related extreme weather events, the U.S. Department of Energy recently granted $14 million to various projects aimed at meeting this goal.

As record-breaking heat waves continue to grip the country, a new Economist/YouGov poll finds 53 percent of U.S. adults report personally having felt the effects of climate change. Findings were based on responses from 1,500 individuals between July 23 and 26.

Of those surveyed, 23 percent said they have not felt the effects of climate change, 18 percent reported they were not sure and 7 percent said, “the climate is not changing.” However, nearly half of respondents did feel there is currently a climate emergency in the United States.

Although understanding how a single phenomenon can be attributed to climate change is difficult, numerous studies have linked increased emissions from the burning of fossil fuels to more intense and frequent heat waves.

Data from the Environmental Protection Agency also documents increasing heat wave intensity, frequency, duration and length of season throughout the 2010s compared with metrics collected from the 1960s onward.

However, other extreme weather events such as hurricanes will also become more intense as the Earth’s temperature warms.