Netflix adds BAFTA winner Before Your Eyes to games list 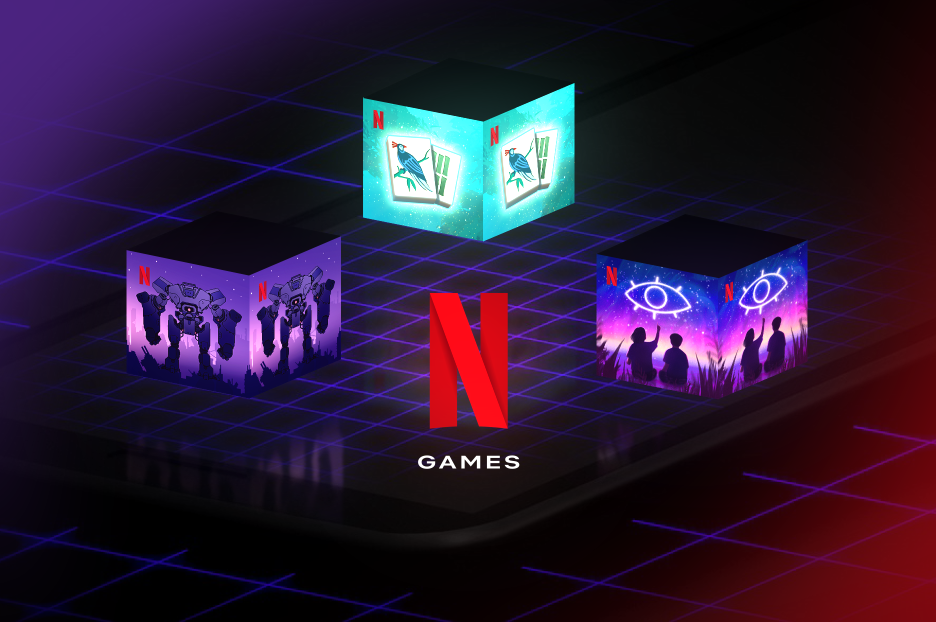 Netflix today announced it’s adding two more titles to its in-app games catalog. These are Mahjong Solitaire and adventure game Before Your Eyes. Both launch on the app today.

Before Your Eyes is a narrative adventure title made by GoodbyeWorld Games in 2021. It won the British Academy Video Games Award for Game Beyond Entertainment that year. The game is launching on mobile for the first time, and it will use players’ phone cameras for its blink mechanic, as opposed to the webcam eye-tracking in the original release.

Mahjong Solitaire should be fairly self-explanatory — it’s a tile-matching game. According to Netflix, the game is available in over 30 languages, including English, French, German, Italian, Japanese, Korean, Polish and Spanish.

Netflix’s games selection now sits at 26 games, and the company plans to double that number to at least 50 by the end of the year. According to a recent Sensor Tower report, Netflix’s games have generated over 13 million downloads so far.
GamesBeat’s creed when covering the game industry is “where passion meets business.” What does this mean? We want to tell you how the news matters to you — not just as a decision-maker at a game studio, but also as a fan of games. Whether you read our articles, listen to our podcasts, or watch our videos, GamesBeat will help you learn about the industry and enjoy engaging with it. Learn more about membership.
…