New NFT Trends That Could Drive The Entertainment Industry – Forbes 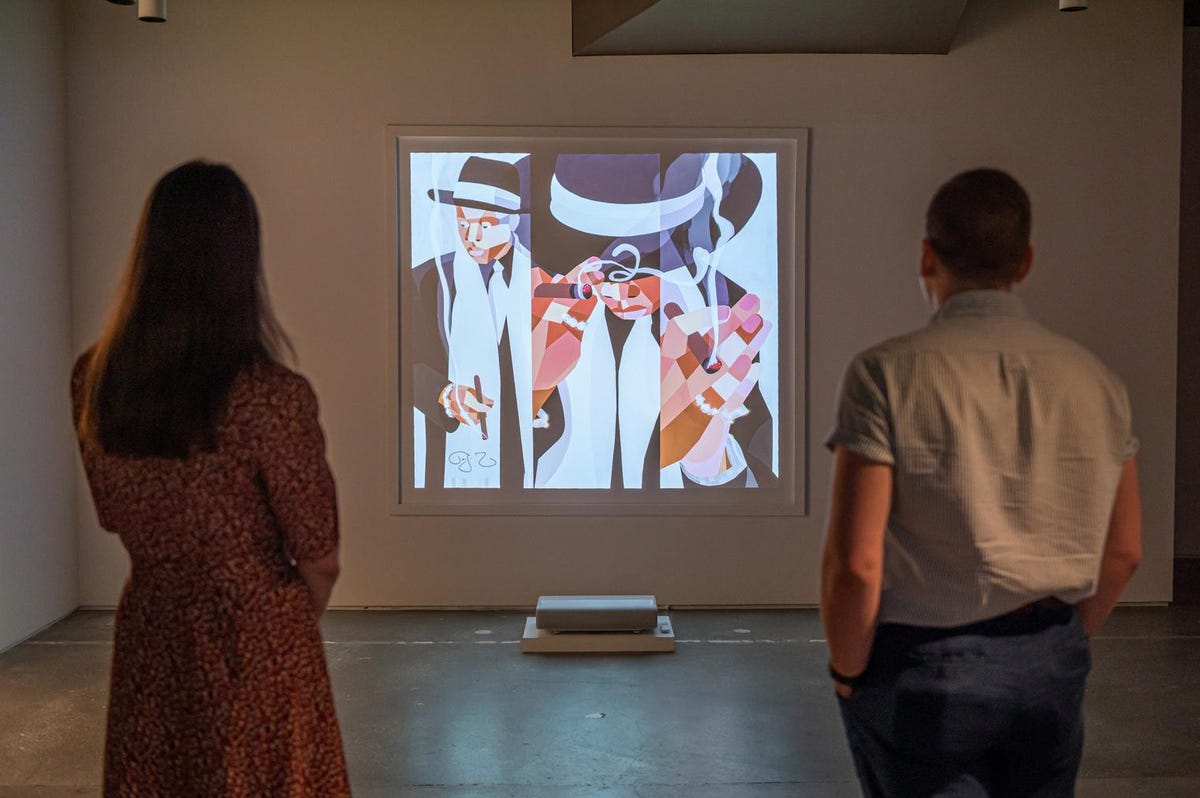 NFTs quickly took the world by storm, having been applied in all sorts of industries. Building on the foundation set by blockchain and leveraging the power of pop culture, NFTs quickly became a favorite of the entertainment industry.

From Stranger Things releasing NFTs ahead of the latest season to Coachella unveiling NFTs as entry passes this year, the entertainment world is exploring what NFTs can do in a big way. But what are we to expect from the future?

Even as NFTs solidify their presence in entertainment, a number of trends are emerging within the space. Here are the top NFT trends that could dominate entertainment.

NFTs as play-to-earn games
One aspect of the entertainment world that has heavily embraced NFTs is gaming. GameFi, which offers games while leveraging blockchain technology, has become particularly popular in the last few years. One of the reasons for this has been the rise of play-to-earn games. These kinds of games allow players to earn rewards for their participation.

These rewards can be anything from NFTs themselves to actual cash and naturally, the world has taken notice.
There are several newly-released games that have become shining examples of what can be done when play-and-earn NFTs games are given a chance. One of these is BeaRex, a blockchain-based game that utilizes the classic ‘runner’ setup.
MORE FOR YOU
This, essentially, offers players the best of both worlds in that they can engage in play-and-earn. BeaRex also intends to release a multi-series and NFT holders will get a profit from its distribution.

MIAMI, FLORIDA – DECEMBER 01: Brandon Null looks on at the Infinity Skies game in the DreamFuel … [+] booth during the DCentral Miami Conference at the Miami Airport Convention Centre on December 01, 2021 in Miami, Florida. Infinity Skies is a blockchain-powered sandbox game. Organizers say this is the largest in-person combined NFT and DeFi conference in history. (Photo by Joe Raedle/Getty Images)
Getty Images

While there is the play-to-earn aspect, it also uses the free-to-play mo …