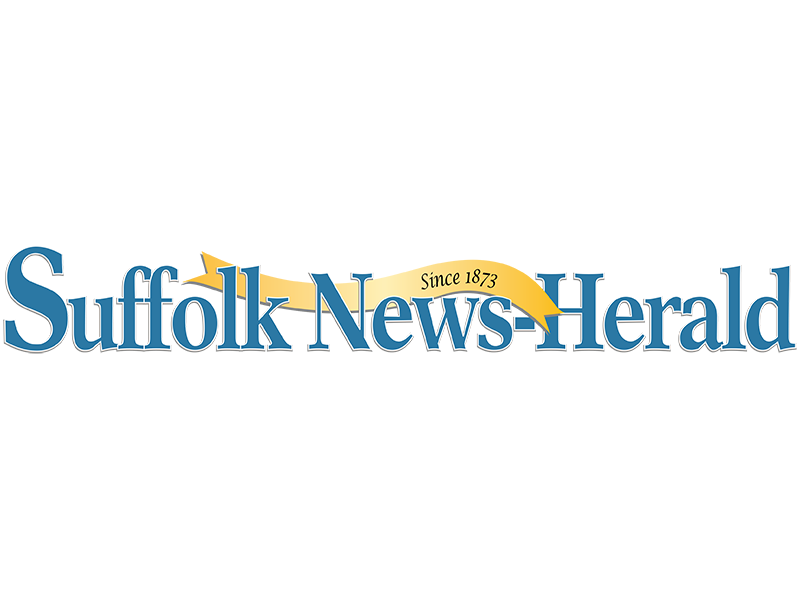 Residents in the Harbour View area of North Suffolk appear split on a proposed conditional use permit to allow New Realm Brewery to host live entertainment.
The proposed permit, which the Planning Commission recommended last month on a 7-0 vote, is the subject of a public hearing before City Council Wednesday. Mayor Mike Duman had announced the $9 million project in his state of the city address in May. The proposal will be part of Blue Point at The Riverfront, an 18-acre mixed-use development off of Harbour View Boulevard. An $11 million Stay Suites hotel is also planned on the same property.
Overriding concerns among residents opposed to the project are the noise that would come from the live entertainment and the buffer between the proposed brewery and the adjacent neighborhood. The live entertainment proposed would primarily take place outdoors except in inclement weather, in which it would move indoors.
Newsletter
Email newsletter signup

Glenn and Marsha Chase, who live near the proposed brewery, are among those who wrote to the city’s planning and community development office in opposition to it.
“Live entertainment in an outdoor venue just is not suitable for the location and the neighborhood we reside in,” they wrote.
Those supporting the proposed brewery cite the proximity of it and say they wouldn’t have to drive elsewhere for live entertainment.
“Many of our residents are very excited and thankful about New Realm’s investment in our community,” writes Belinda Arthur, who lives in the Riverfront Community in Harbour View. “It appears that New Realm will be providing a much-n …