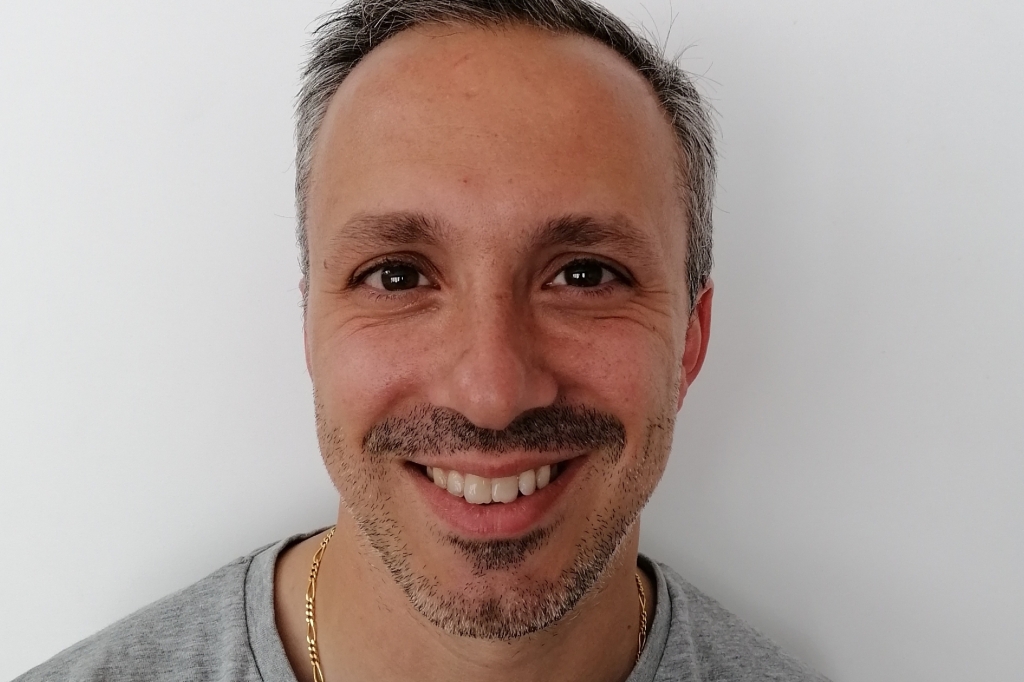 New U.K. library-title-focused company Radiance Films has signed its first distribution deals with US production and distribution company MVD Entertainment and Elevation Sales for the UK and Ireland.
London-based Radiance Films was launched in June by industry veteran Francesco Simeoni, who previously spent 12 years at UK distributor Arrow Films.
As its director of content for the last six years, he oversaw the company’s large slate of releases in multiple territories, including classics like Robocop and Bicycle Thieves.
His new label will focus on prestige library titles for collector’s edition releases on Blu-ray and digital. Simeoni has set a target of 30 titles per year including new restorations and theatrical reissues for select titles.

“There is a large opportunity for a nimble and innovative distributor in the library space,” said Simeoni. “I look forward to working with trusted colleagues and creating new unions with Radiance Films.”
MVD Entertainment Group’s Director of Home Video Sales and Acquisitions Eric D. Wilkinson said the new partnership marked a natural continuation for both parties.
“Working with Mr. Simeoni over the course of the last seven years during his time at Arrow was nothing short of a pleasure. It will be an honor to continue this relationship through his Radiance Films company and we look forward to the exciting slate of films on their schedule,” he said.
Pennsylvania-based MVD Entertainment has released some 8,000 titles since its creation in 1986.