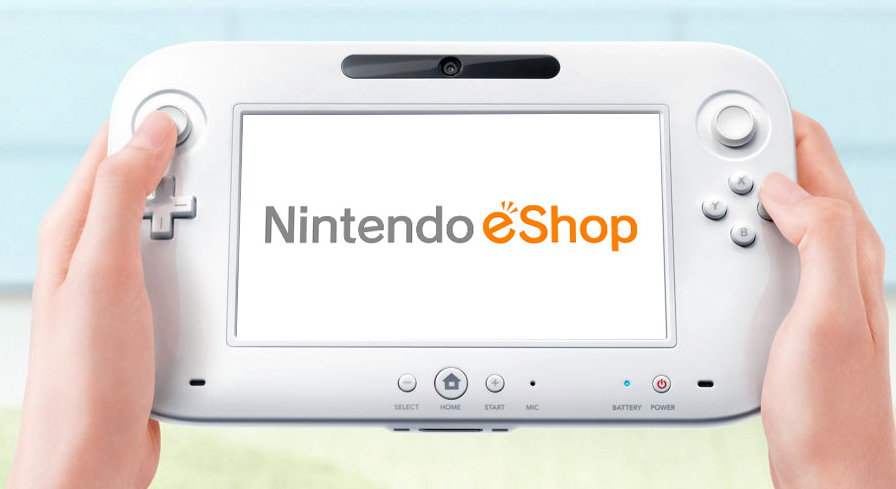 Nintendo announced a new timeline for the closure of its older eShops on the Wii U and 3DS. According to a new tweet from the company, the store will shut down completely on March 27, 2023. In addition, users have until August 29, 2022 to add funds to their eShop accounts.

Updates on the discontinuation of #eShop for Wii U and Nintendo 3DS family systems:– As of 8/29/2022, it will no longer be possible to add funds.– As of 3/27/2023, purchases will no longer be available.More details:https://t.co/T1GJfjxYMF— Nintendo of America (@NintendoAmerica) July 19, 2022We knew from previous announcements that the eShops were going to shut down at some point. Nintendo already cut off the ability to add funds from credit cards last May. Now Nintendo has give a concrete timeline on the closure of both stores. The company emphasizes that, no matter what, users will be able to redownload any software they’ve already purchased, as well as receive software updates and play online multiplayer.

There are several games on the 3DS and Wii U eShops that are not currently available for Switch — meaning that if one doesn’t buy them before March 27, there may be no way to legally obtain them except to buy physical copies. These include (but are not limited to):

Fire Emblem: Awakening, Fates and Echoes*Ace Attorney Games 4-6The Legend of Zelda: A Link Between Worlds, Wind Waker HD, and Twilight Princess HDThe Metroid Prime TrilogyYoshi’s Wooly WorldKid Icarus UprisingA whole host of games on the virtual consoles of both platformsAnd several more than I can reasonably list here*For some reason, sales of Fire Emblem Fates end on February 23, 2023, a month before the rest of the eShop. DLC for the game, including its alternate routes, will be available until the deadline.