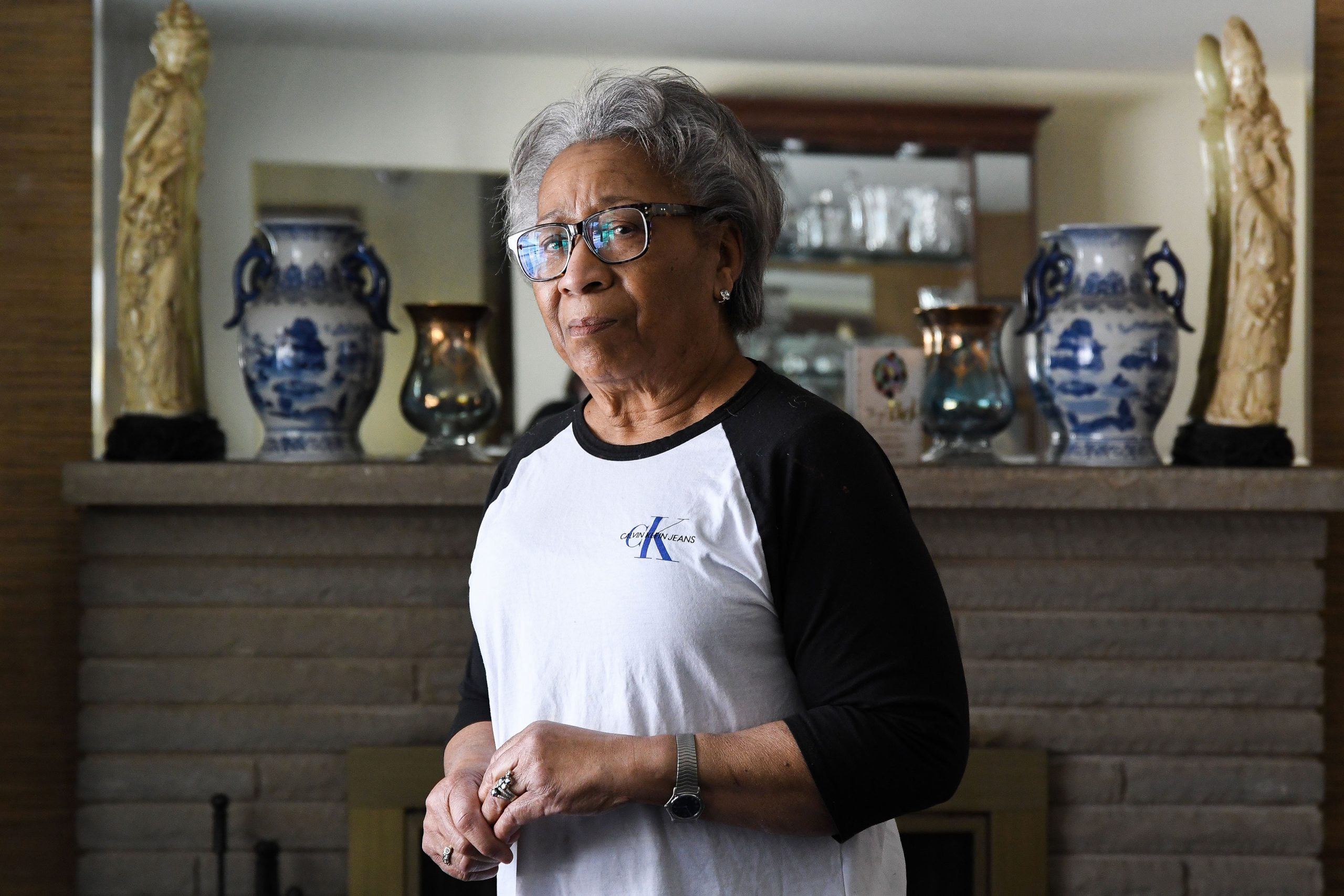 ROCHESTER, N.Y. — Lucille Brooks was stunned when she picked up the phone before Christmas two years ago and learned a nursing home was suing her.

“I thought this was crazy,” recalled Brooks, 74, a retiree who lives with her husband in a modest home in the Rochester suburbs. Brooks’ brother had been a resident of the nursing home. But she had no control over his money or authority to make decisions for him. She wondered how she could be on the hook for his nearly $8,000 bill.

Brooks would learn she wasn’t alone. Pursuing unpaid bills, nursing homes across this industrial city have been routinely suing not only residents but their friends and family, a KHN review of court records reveals. The practice has ensnared scores of children, grandchildren, neighbors, and others, many with nearly no financial ties to residents or legal responsibility for their debts.

The lawsuits illuminate a dark corner of America’s larger medical debt crisis, which a KHN-NPR investigation found has touched more than half of all U.S. adults in the past five years.

Litigation is a frequent byproduct. About 1 in 7 adults who have had health care debt say they’ve been threatened with a lawsuit or arrest, according to a nationwide KFF poll conducted for this project. Five percent say they’ve been sued.

The nursing home industry has quietly developed what consumer attorney …