Ohio gets one step closer to creating thousands of jobs, making billions thanks to CHIPS Act – Ohio Capital Journal 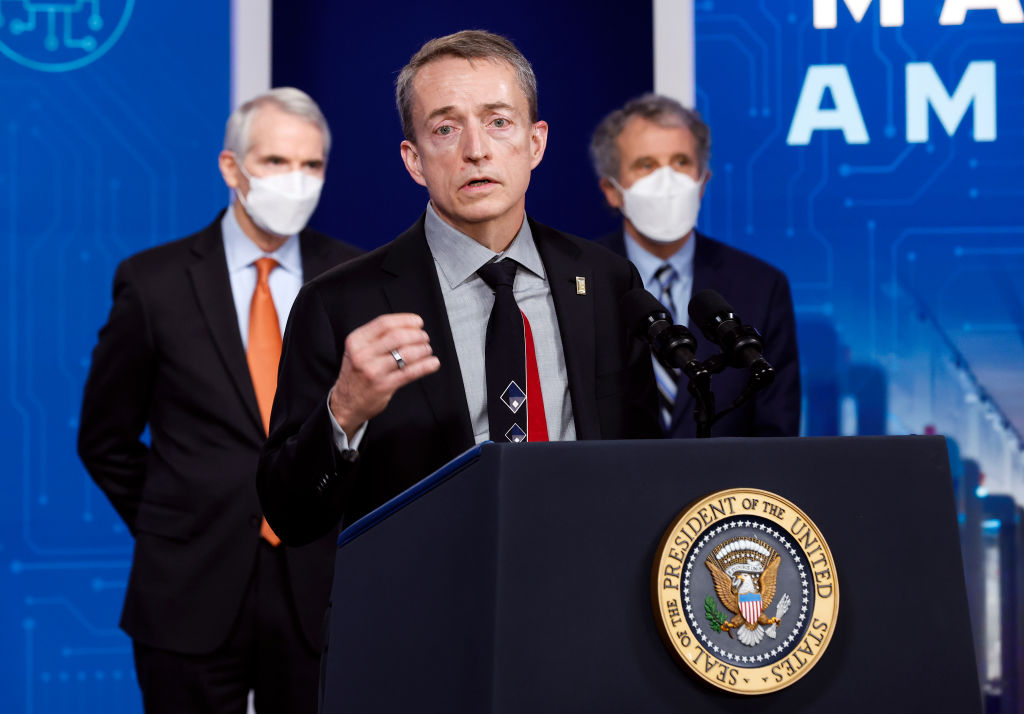 The following article was originally published on News5Cleveland.com and is published in the Ohio Capital Journal under a content-sharing agreement. Unlike other OCJ articles, it is not available for free republication by other news outlets as it is owned by WEWS in Cleveland.

The multi-billion dollar project in Ohio to revitalize the country’s supply chain is slowly moving forward after months of inaction in Washington, D.C.
The U.S. Senate, led by Republican Sen. Rob Portman and a bipartisan group of lawmakers on Tuesday, voted that evening to approve the latest version of the CHIPS Act.
Other Ohio members of Congress, such as Democratic Sen. Sherrod Brown and Democratic Rep. Tim Ryan have continuously been trying to work together to make this plan possible — with Ohio’s labor union crediting the two for laying the groundwork.
The chips are used in everything from cars to cell phones to military weapons.
“The bipartisan CHIPS Act, which includes reshoring semiconductor manufacturing to America and giving American workers and American companies the tools they need to compete and win,” Portman said while giving a speech on the floor. “The CHIPS Act specifically would bring $52 billion in federal investments for domestic semiconductor research, design, and manufacturing. The broader bill, so-called USICA bill, last June passed this Senate with an overwhelming bipartisan vote.”
The House worked on the bill for about a year, but once they passed it, Portman said “it was filled with all sort …