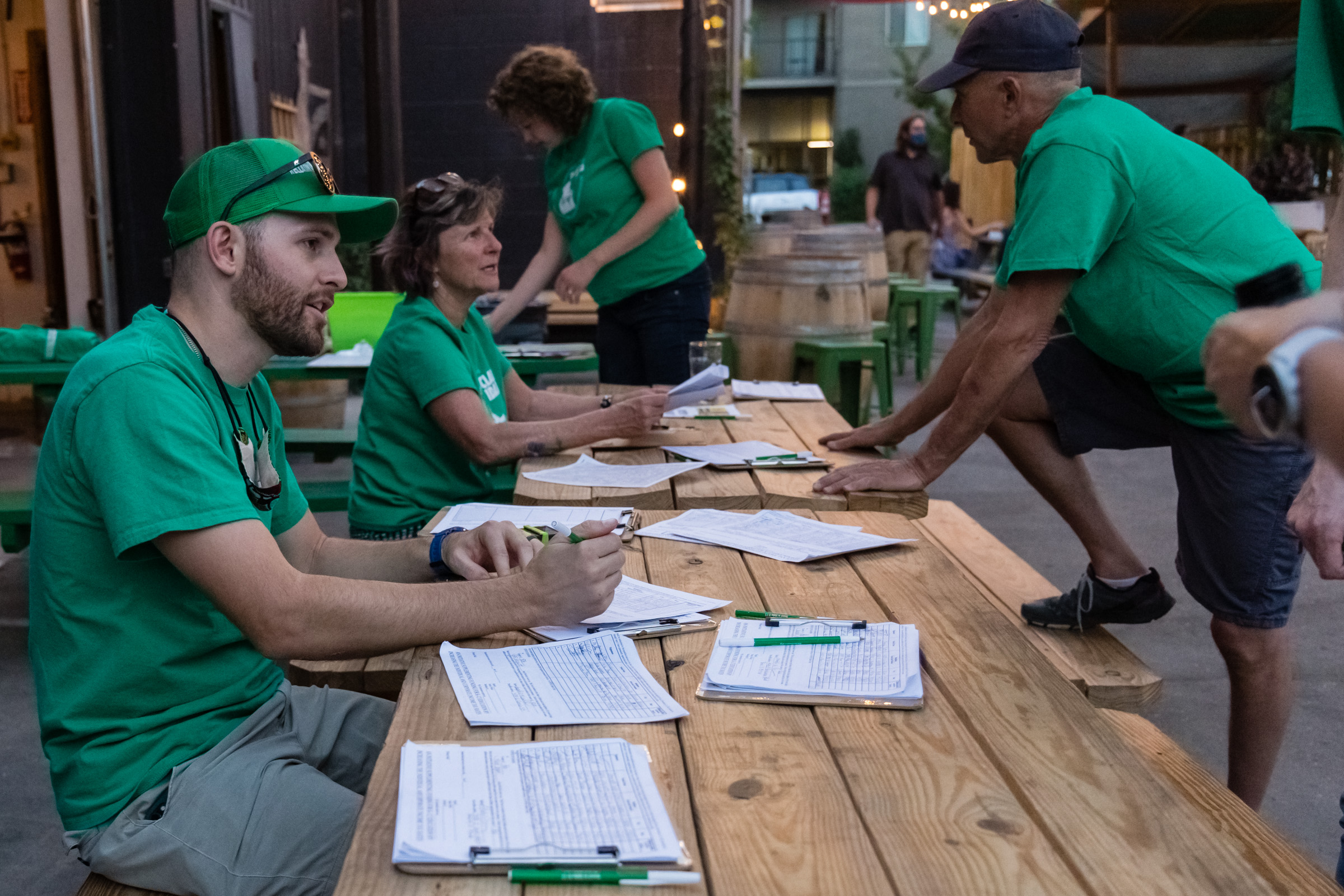 Idaho voters will decide whether to approve or reject Reclaim Idaho’s $300-million-plus per year K-12 education funding initiative on the Nov. 8 ballot, the Idaho Secretary of State’s Office confirmed in a press release late Friday.
The initiative, known as the Quality Education Act — which will appear as Proposition 1 on the ballot — will take a simple majority of votes to be approved. If the initiative does not receive a majority of votes, the initiative will fail and education funding levels will remain at current levels, with the Idaho Legislature setting the public schools budgets every year.
Although Idaho is sitting on a record state budget surplus, some Republican legislators view that as a one-time windfall and are urging caution for spending.
The education initiative is a form of direct democracy that, if approved by voters, bypasses the Legislature to create a new, supplemental funding source specifically for public schools. An analysis performed by the state found the initiative would generate $323.5 million per year, beginning in the 2024 budget year.
“I spoke with a number of teachers over the past two years who told me that they were either leaving the profession or thinking of leaving it,” said Luke Mayville, the co-founder of Reclaim Idaho. “They would ask me a really troubling question, which was, ‘why wouldn’t I leave?’ And it was always difficult to come up with an answer. But as I thought more about it, the best answer we have is this initiative, because Proposition 1 will send a clear signal not just all across Idaho, but especially to our Legislature that even if the powers that be are not respectful of our educators, t …