Report: EA is working on a Black Panther game 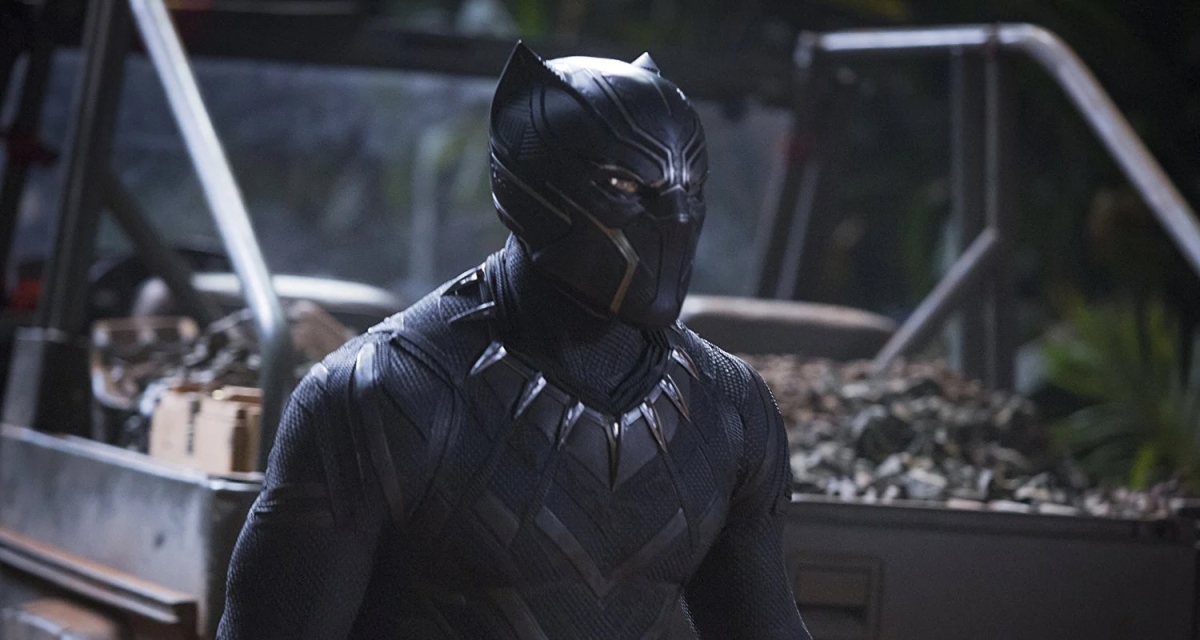 Electronic Arts is getting into the super hero game with a new title based on the Black Panther, according to a report from Giant Bomb member (and former GamesBeat staffer) Jeff Grubb on his daily news show, Game Mess Mornings.

According to Grubb, the title is early in development and is a single-player affair. A new Seattle studio founded by former Monolith Productions VP and studio head Kevin Stephens is likely working on the project.

Starting with the death of one Black Panther, players take on a character that is becoming the newest incarnation of the Wakanda hero.

We have reached out to EA for comment and will update the story if GamesBeat gets a reply.

Although Black Panther has shown up as a playable character in Marvel team-up and crossover games like Square Enix’s The Avengers and Nintendo’s Marvel Ultimate Alliance 3, he hasn’t yet starred in his own major solo title.
GamesBeat’s creed when covering the game industry is “where passion meets business.” What does this mean? We want to tell you how the news matters to you — not just as a decision-maker at a game studio, but also as a fan of games. Whether you read our articles, listen to our podcasts, or watch our videos, GamesBeat will help you learn about the industry and enjoy engaging with it. Learn more about membership.