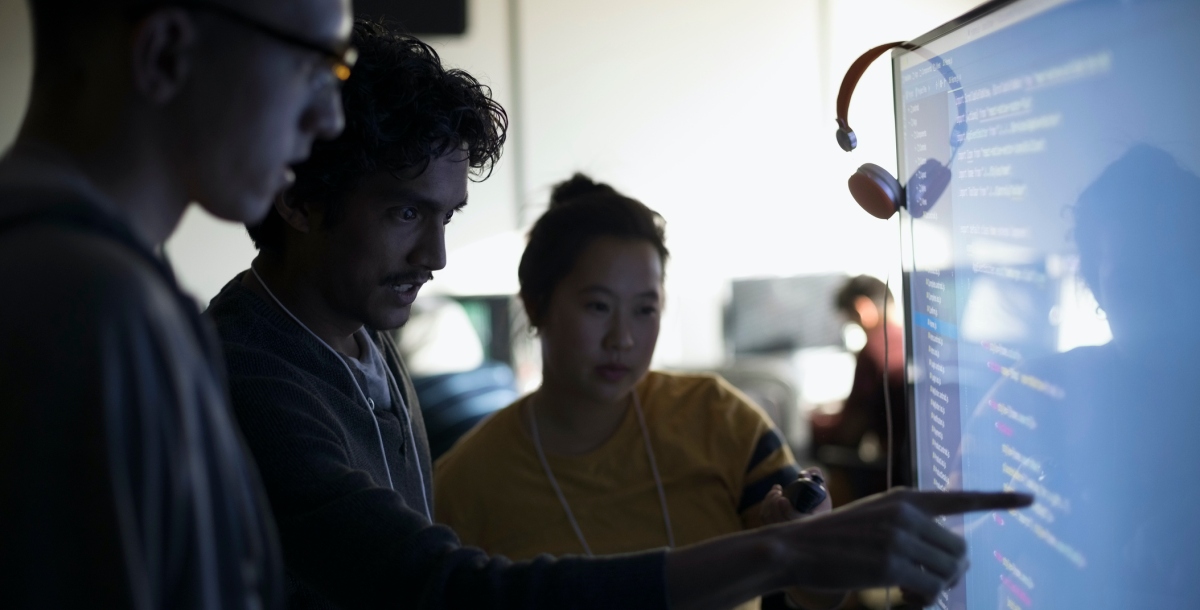 Software developers know that an estimated 90% of all computer code has already been written for some application somewhere in the world, so it’s counterproductive to have to manually enter it into a job all over again. Besides, the artificial intelligence (AI) tools we now have in 2022 already know where all that code is in the libraries and can fetch basically anything in a matter of microseconds.

Companies such as startup Tabnine and open-source tool shop GitHub are plugging directly into this trend of development tools that stay one or more steps ahead of code that’s being written. They read the beginning of the code line and then make intelligent assumptions – then offer suggestions – in real time on how to complete it.

A year ago, GitHub launched a technical preview of Copilot, a new AI pair programmer that plugs into any source editor and offers coding suggestions. Despite there being a limited number of tester seats, those who started using GitHub Copilot told GitHub that the tool immediately became an indispensable part of their daily workflows.

And why not? As soon as someone begins typing a particular line, the application recognizes it and offers suggestions on how to finish; it even closes the brackets correctly, and in order, each time.

As of June 21, GitHub Copilot became generally available to all developers.

“The feedback we have heard and continue to hear substantiates our core thesis: AI can help make developers more productive and happier while coding,” GitHub principal researcher Eddie Aftandilian said in a media advisory. “Even still, we wanted to test our theory and see if GitHub Copilot itself actually leads to higher productivity rates among developers.”

To find this out, GitHub’s research and engineeri …