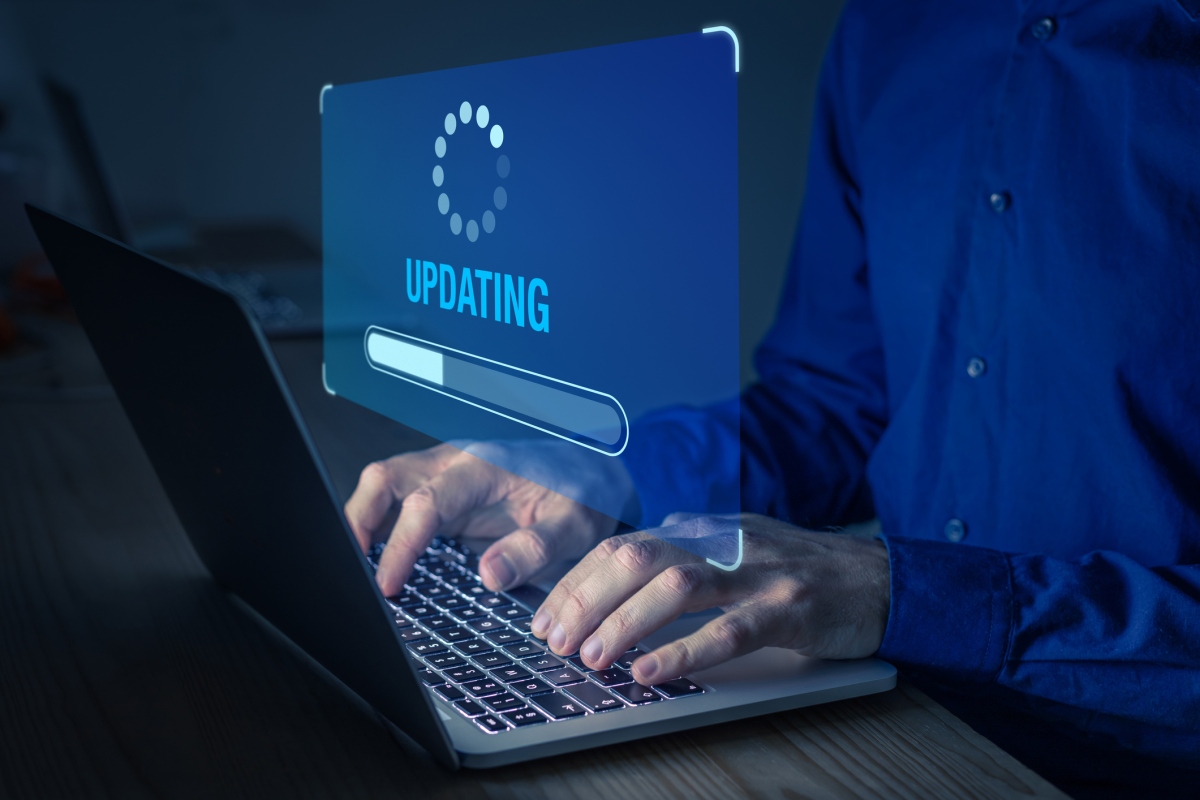 Rocky Linux is based on the CentOS Linux operating system that is developed by Red Hat and is widely used in the cloud and on-premises to run enterprise applications. Since 2020, Red Hat has no longer produced a full, freely available version of CentOS that is intended as an enterprise Linux distribution. Red Hat’s decision spawned a number of organizations, including the Rocky Enterprise Software Foundation (RESF) and Alma Linux, to create their own versions of CentOS.

Among the primary supporters of the RESF is CIQ, which announced on May 11 that it had raised $26 million to help it grow its Rocky Linux efforts.

“When we created Rocky Linux, it was really to fill that gap of CentOS all of a sudden kind of going away,” Gregory Kurtzer, founder and CEO of CIQ told VentureBeat. “So from a user perspective, this is going to be binary compatible bit for bit, as much as we can get away with.”

Perhaps more interesting than what’s in Rocky Linux 9, is how the operating system was built and what that will now enable for enterprises. Rocky Linux 9 was put together with a new build system called Peridot that in the future could allow organizations to assemble very customized versions of Rocky Linux for specific use cases.

What Rocky Linux means for enterprises

Prior to 2020, CentOS was developed in a downstream approach from Red Hat Enterprise Linux. In the downstream model, CentOS was built using code repositories that were used for Red Hat.

Since 2020, there is an effort called CentOS Stream, which is the up …