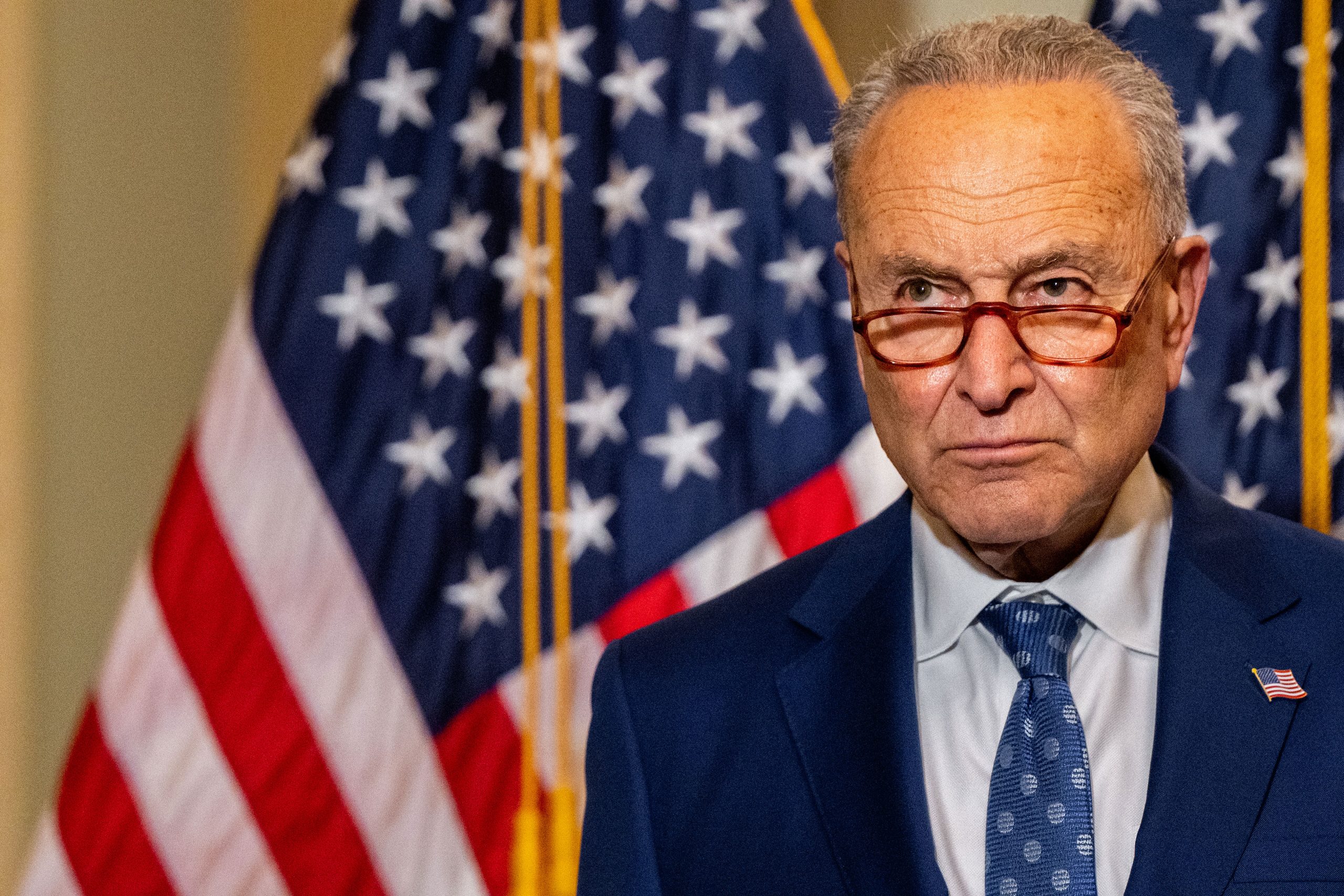 Reining in drug costs has long been wildly popular with the public, with more than 80% of Americans in support of steps such as allowing Medicare to negotiate and placing caps on drug price inflation.

The bill revealed Wednesday would do both, as well as limit annual out-of-pocket drug costs for Medicare beneficiaries to $2,000, make vaccines free for people on Medicare, and provide additional help for lower-income seniors to afford their drugs.

The heart of the bill is the negotiation provisions. Under the legislation, Medicare could start the new pricing procedures next year, with the secretary of Health and Human Services identifying up to 10 drugs subject to bargaining. The resulting prices would go into effect in 2026. As many as 10 additional drugs would follow by 2029.

Expert observers said the plan was both politically impressive, considering the competing interests at stake, and important for consumers in Medicare — the federal health insurance program for older adults and some people with disabilities — and beyond.

“They did an amazing job of threading the needle to get all 50 [Democratic] senators. I mean, it was a herculean task to get everyb …