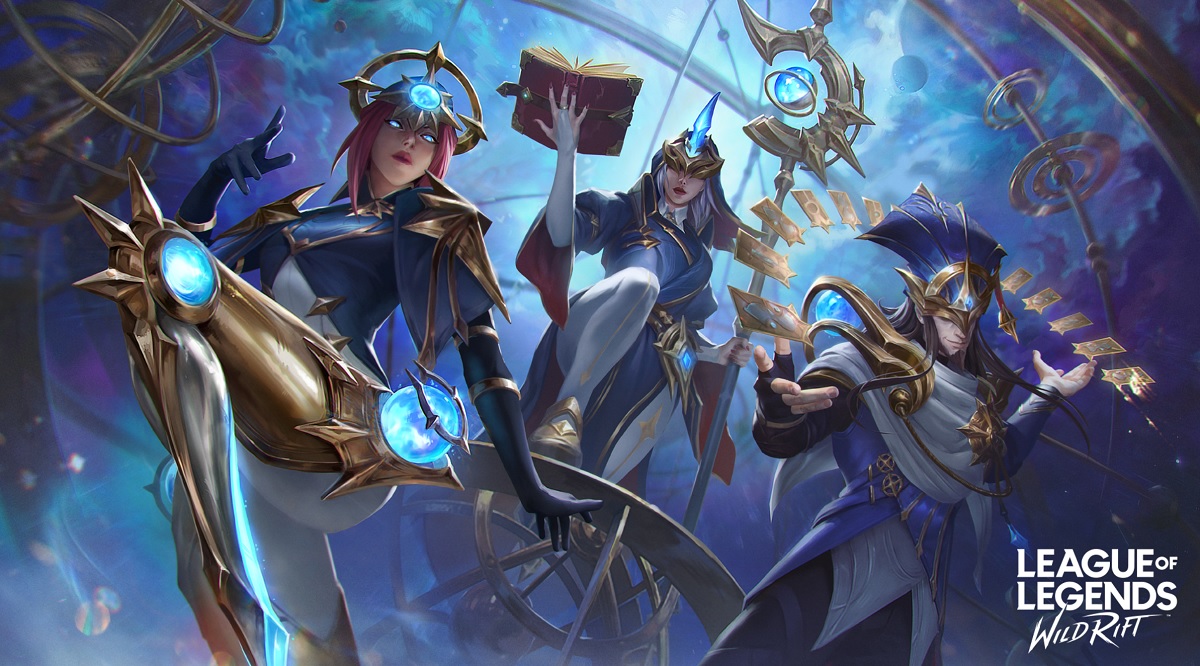 League of Legends: Wild Rift, the mobile-focused cousin of League of Legends, has hit a major milestone. According to a report on Sensor Tower, the game has earned over $500 million in lifetime revenue.

The mobile space is competitive, but Wild Rift has done well for Riot. The mobile MOBA ranked 2nd in revenue for H1 2022. It comes in behind Honor of Kings from Tencent but ahead of Brawl Stars from Supercell. Tencent, a Chinese holding company, owns both Riot and Supercell.

One of the more interesting facts about this report is that it shows Wild Rift is wildly popular in China. In fact, China is responsible for 72% of the overall earnings for the game. The App Store makes up 84% of the games income in China where Google Play accounts for roughly 16%. Outside of China is a different story, with Apple being responsible for 43% and Google for 57%.

Wild Rift is Riot’s third foray into the mobile space — Teamfight Tactics and Legends of Runeterra preceded it. Both earlier games have done well, but Riot’s latest is clearly the most successful so far. The three games have reached a total of $828 million revenue at this point.

It has been a good year to be Tencent. For more information about this report, and more, check out Sensor Towe …