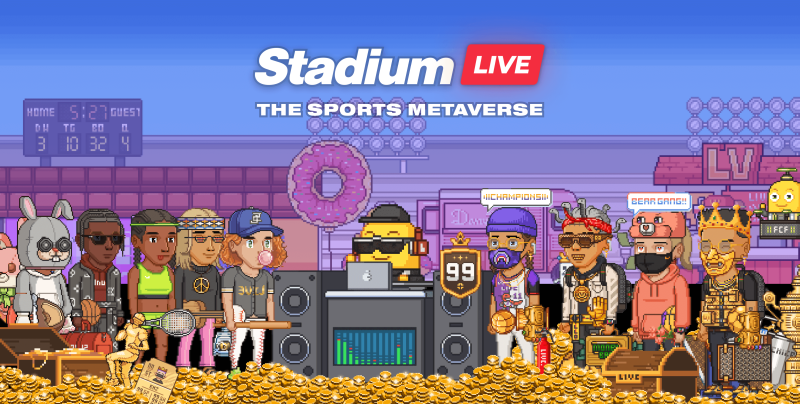 Stadium Live is an app where sports fans can hang out with others, play games, and watch sports. The app targets Generation Z(those born between 1997 and 2012) and has seen success with that group.

“Throughout my career, I’ve seen firsthand Gen Z sports fans’ desire to connect with their teams and fellow supporters on a deeper, more interactive level.” said Blaise Matuidi, cofounder of Origins Fund and 2018 FIFA World Cup Champion, in a press release. “Stadium Live is the most relevant way for fans to gather and engage in the sports ecosystem. I’m very happy to be part of the Stadium Live adventure alongside an incredible champion like Kevin Durant.”

This round of funding follows a $3 million seed round. That round was led by Union Square Ventures, as well as Golden Ventures, Maple VC, Intonation Ventures, and Secocha Ventures.

“Stadium Live is providing this new generation of sports fans with a novel and mobile first way of expressing their fandom” said Andy Weissman, managing partner at Union Square Ventures, …