Star Atlas doubles down on Web3 gaming with DAO and marketplace 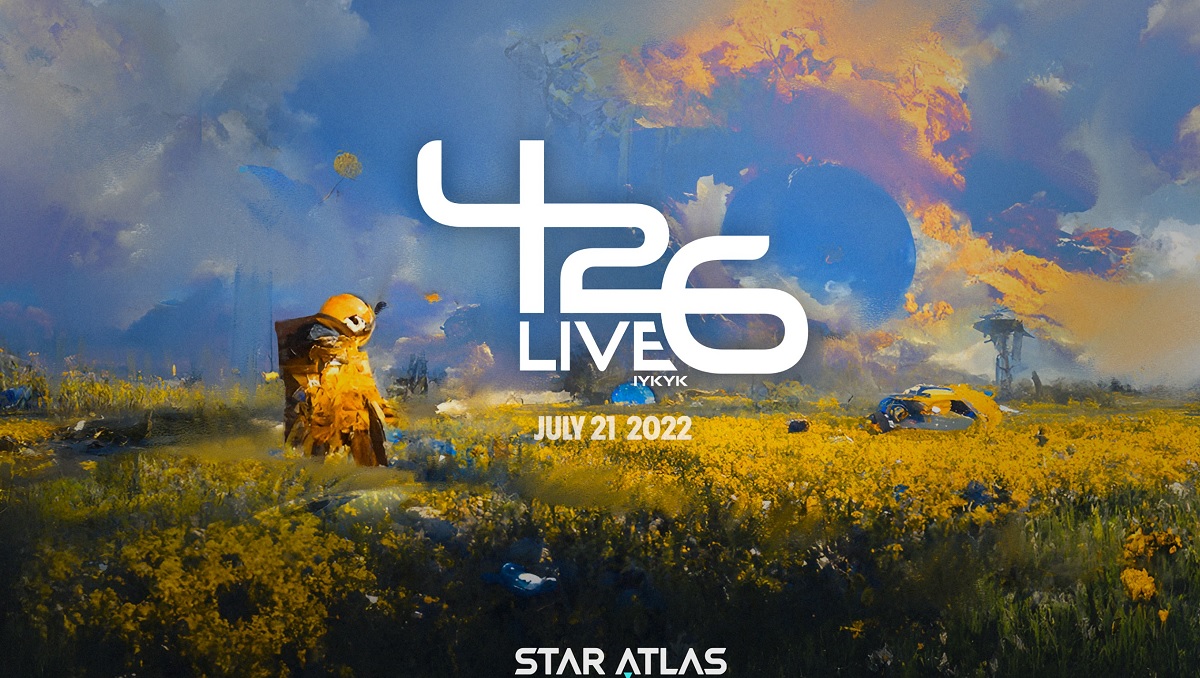 Star Atlas is making a high-end science fiction spaceship combat game with non-fungible tokens. You might think of it as Star Citizen, with NFTs. And today it is releasing a series of updates that show how it is doubling down on blockchain gaming with both a revamped marketplace and decentralized autonomous organization (DAO) for player ownership.

The company’s aim is to use decentralization to enable players to own their starship creations and pave the way for mainstream blockchain games. The NFTs use the blockchain to authenticate unique digital items. The company is making a Star Atlas, an Unreal Engine 5 space combat game, as well as a web-based strategy game.

In just a couple of years, the company has grown to 230 employees and its Discord community has hit 220,000 people, said Michael Wagner, CEO of ATMTA (lead developer of Star Atlas), in an interview with GamesBeat. The company is making its announcements today at its 426LIVE event, which is part of the Star Atlas Summer events.

“We’re building the hyper immersive, Unreal Engine 5-based space exploration MMO and that has a very long product development cycle,” Wagner said. “But we are rolling out pieces of that over time so that our community and our users can interact and engage with that regularly with enhancements over time. And then we’re also building a web-based version of this game. It’s really a standalone title. At this point, the first version of this …