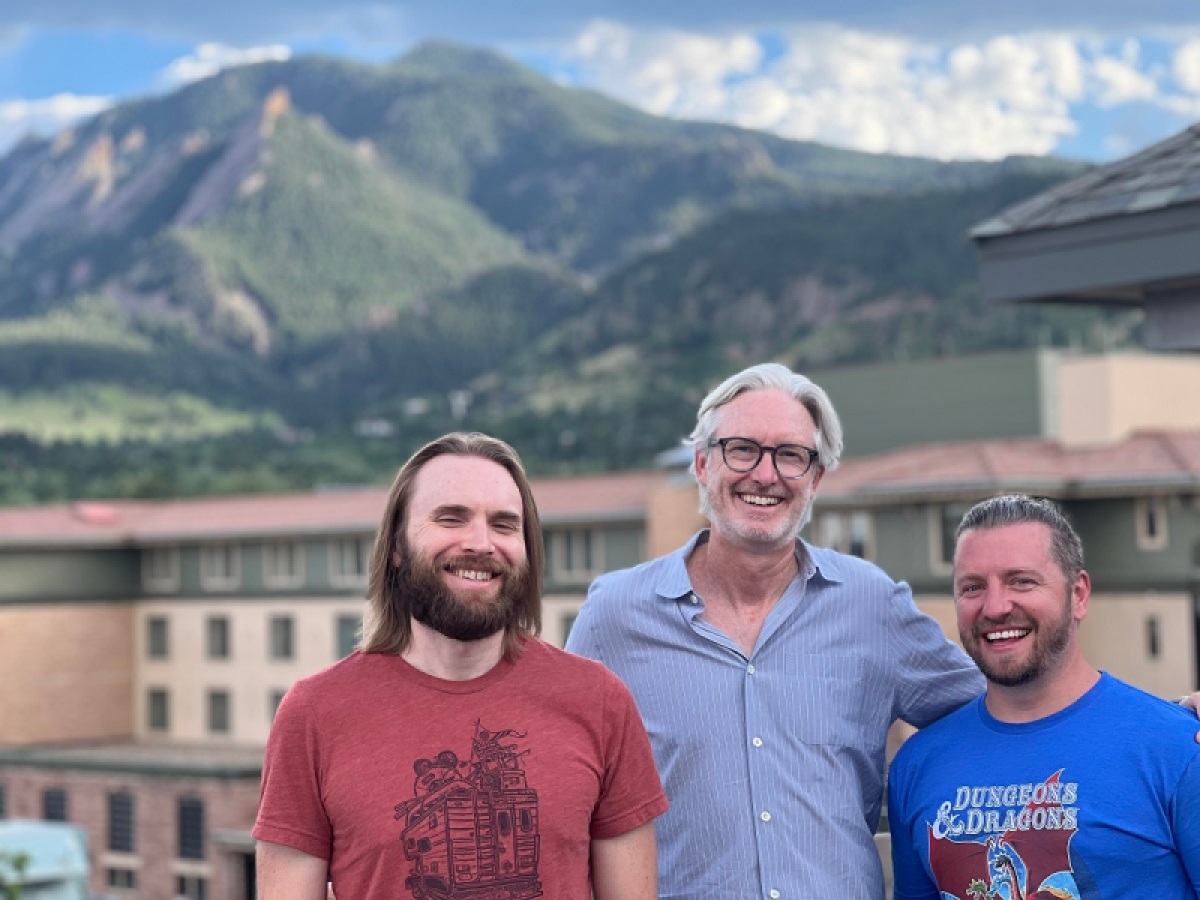 Sunblink has launched today its Heroish castle defense game on Apple Arcade. It’s the latest creation from a veteran team of developers who mostly worked at Backflip Studios in the past.

The exclusive for Apple Arcade on iOS is a hero-based castle-defense battler, which has both single-player and multiplayer combat. You play as one of six epic heroes. Your hero can summon troops, sling spells, and destroy enemy towers to achieve victory.

Players can fight in single-player adventures with three campaigns filled with lighthearted storytelling, sweeping musical scores, and hand-crafted environments. Or they can dive into battles with friends and family in competitive 1v1 or 2v2 matches.

CEO Julian Farrior and Ryan Drag, chief creative officer, came up with the original idea largely based on the work they had done together at their prior game company on Army of Darkness: Defense.

“We had so much fun making that game that we wanted to bring this concept into the modern era,” Farrior said in an interview with GamesBeat. “We wanted to build a multiplayer castle-defense game that leveraged new mechanics such as card/hero selection, matchmaking and sophisticated AI. In addition, we wanted to upgrade the experience with more humor, better art and best-in-class music.”

Sunblink’s Justin Larrabee (left) CTO ; Julian Farrior, CEO; and Ryan Drag CCO.I met Farrior about 13 years ago after he started Backflip Studios in Boulder, Colorado, to make games for the iPhone at the dawn of the App Store. The company was a nimble mobile-first studio that came up with hits including  Army of Darkness Defense, Dragonvale and Paper Toss Friends.