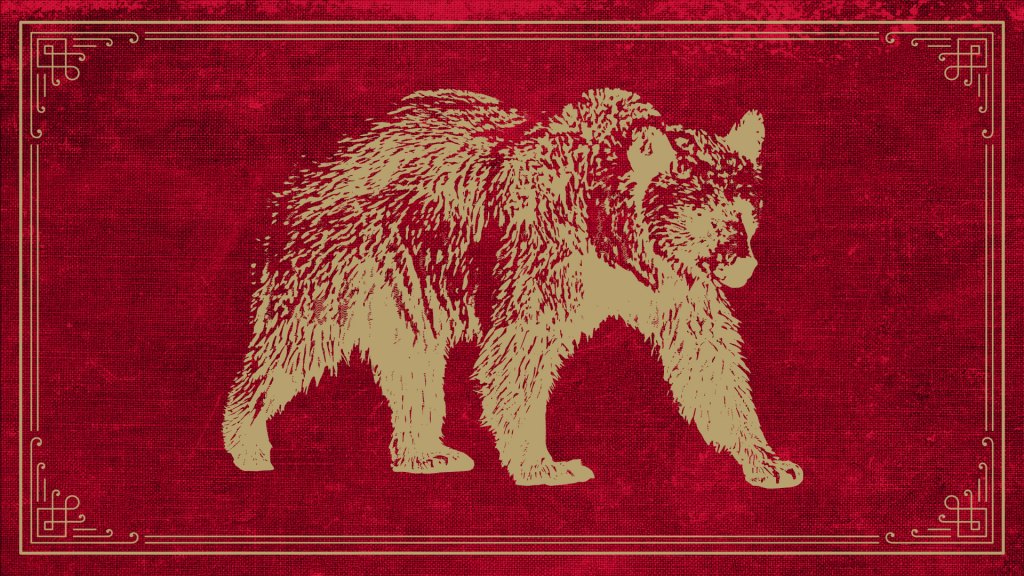 NOTE: The following is an excerpt of “Entertainment in a Bear Market,” a Variety Intelligence Platform special report being released Aug. 1 that examines how the media business is being impacted by the economic downturn.While the jury may still be out on if or when a recession hits in the U.S., some consumers are already pulling back on how much they spend on entertainment, according to a new survey.
With inflation at more than four-decade highs, 38% of respondents said they have begun making changes to spending on activities, such as attending concerts or going to the movies. Recreation and entertainment tied for second with travel among the spending categories that consumers projected they’d cut back on in the event of a recession, behind only eating out at restaurants.

In previous periods of recession in U.S. history, entertainment has held up relatively well compared to other industries as a low-cost option for disposable income. But each recession brings its own set of challenges as Hollywood hopes for the best for products that have already been tested in the pandemic era, including many streaming services that are only a few years old.
Inflation has also triggered decreased spending on entertainment subscriptions such as video services like Netflix and Hulu and music subscriptions like Spotify and Apple Music. The survey found that 26% of adults say they have already made changes to their monthly entertainment subscriptions as a result of rising inflation.
In addition, 29% of respondents who say they are concerned about an upcoming recession have adjusted their spending on entertainment subscriptions, compared to just 11% of adults who are not concerned about a recession.
Just over half of respondents said they would continue to pay for audio and video streaming subscriptions even if companies raise prices, but 39% would consider canceling.