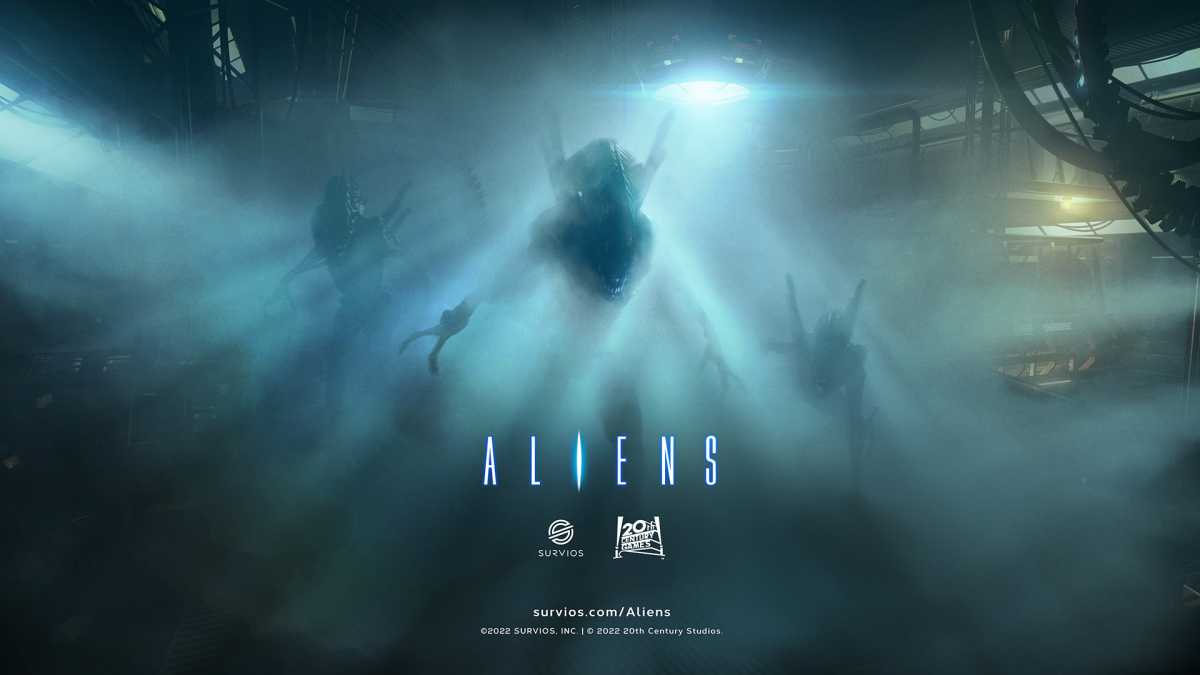 Game developer and publisher Survios is collaborating with 20th Century Games to bring a new Aliens story to life. Set in the Aliens universe, the new game is a single-player, action-horror adventure for PC, consoles and VR. More details about the game are forthcoming at the Alien: Expanding a Dark and Frightening Universe panel at the San Diego Comic-Con.

Though Aliens is a big name, this is far from the first time Survios has worked on big entertainment properties. Outside of their original titles, the studio has created games for Creed, The Walking Dead and Westworld.

“When I joined Survios in 2020, it was to build bigger, more ambitious games, using the best entertainment franchises across console, PC, and VR platforms,” said TQ Jefferson, Chief Product Officer at Survios, in a press release. “Aliens is a distinct and terrifying world that fans love to be entrenched in, and it is perfect for Survios’ proven expertise in creating immersive gaming experiences.”

“The vast universe of Alien is full of untold stories, and opportunities to create gripping original games,” said Luigi Priore, VP of Disney, Pixar and 20th Century Games. “We’re thrilled to work with a team like Survios who shares our passion for Alien, and for immersing fans into new worlds and experiences.”

In anticipation of the new project, Survios is staffing up. For those interested in working on Aliens, check out this job page.
GamesBeat’s creed when covering the game industry is “where passion meets business.” What does this mean …