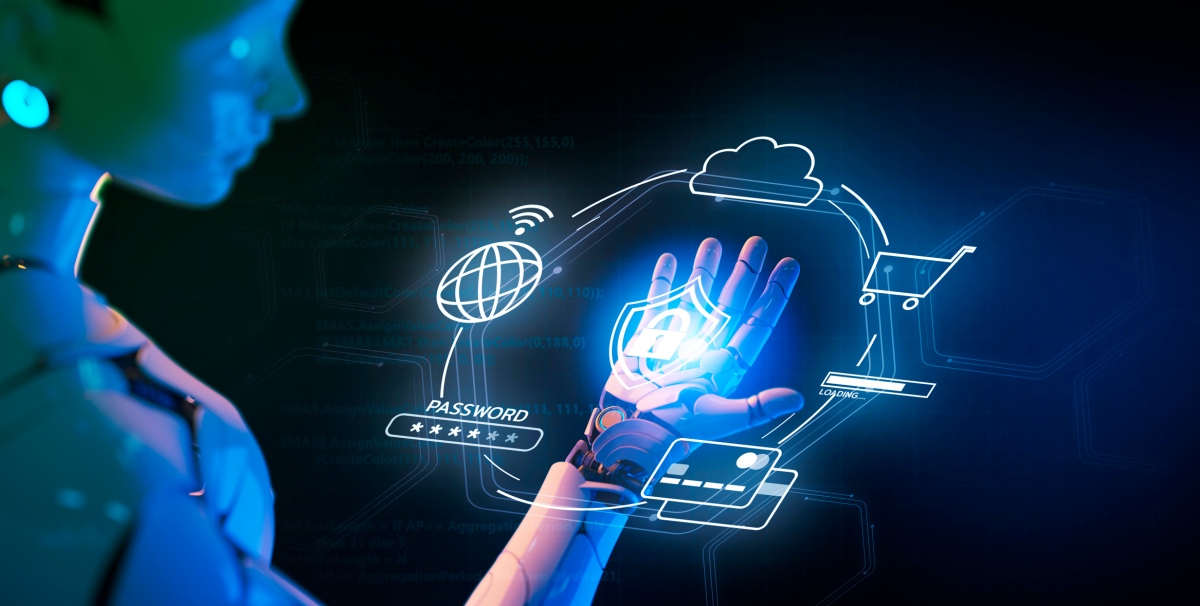 Enterprise security continues to journey toward a new future defined by passwordless and biometric technology.

Working alongside the FIDO alliance, industry giants like Apple, Microsoft, and Google are all experimenting with passwordless authentication solutions to phase out the use of passwords and to provide users with protection against credential-based attacks, social engineering attempts, and phishing scams.

The new solution will offer enterprise users passwordless access to key resources including servers, databases, Kubernetes clusters, and internal web apps without the need for usernames, passwords, private keys, or other exploitable secrets.

Instead, users will be able to use biometric tools like TouchID, Windows Hello and Yubikey BIO so they won’t have to worry about the theft of passwords or login credentials.

Moving beyond the limits of password-based security

Teleport 10’s launch comes shortly after the organization announced it had achieved a valuation of $1.1 billion following a $110 million Series C funding round.

The new release is the latest example of technology providers attempting to phase out password-based authentication to stop credential-based attacks that have wreaked havoc over the past few years.

When considering that there are over 15 billion passwords exposed on the dark web, it is that password-based security has failed to protect users from malicious threat actors.

“Because passwords, usernames, private keys and even browser cookies can be copied lost or stolen, collectively they are the number one cause of data breaches. According to the Verizon Business 2022 Data Breach I …