The Ambulance Chased One Patient Into Collections 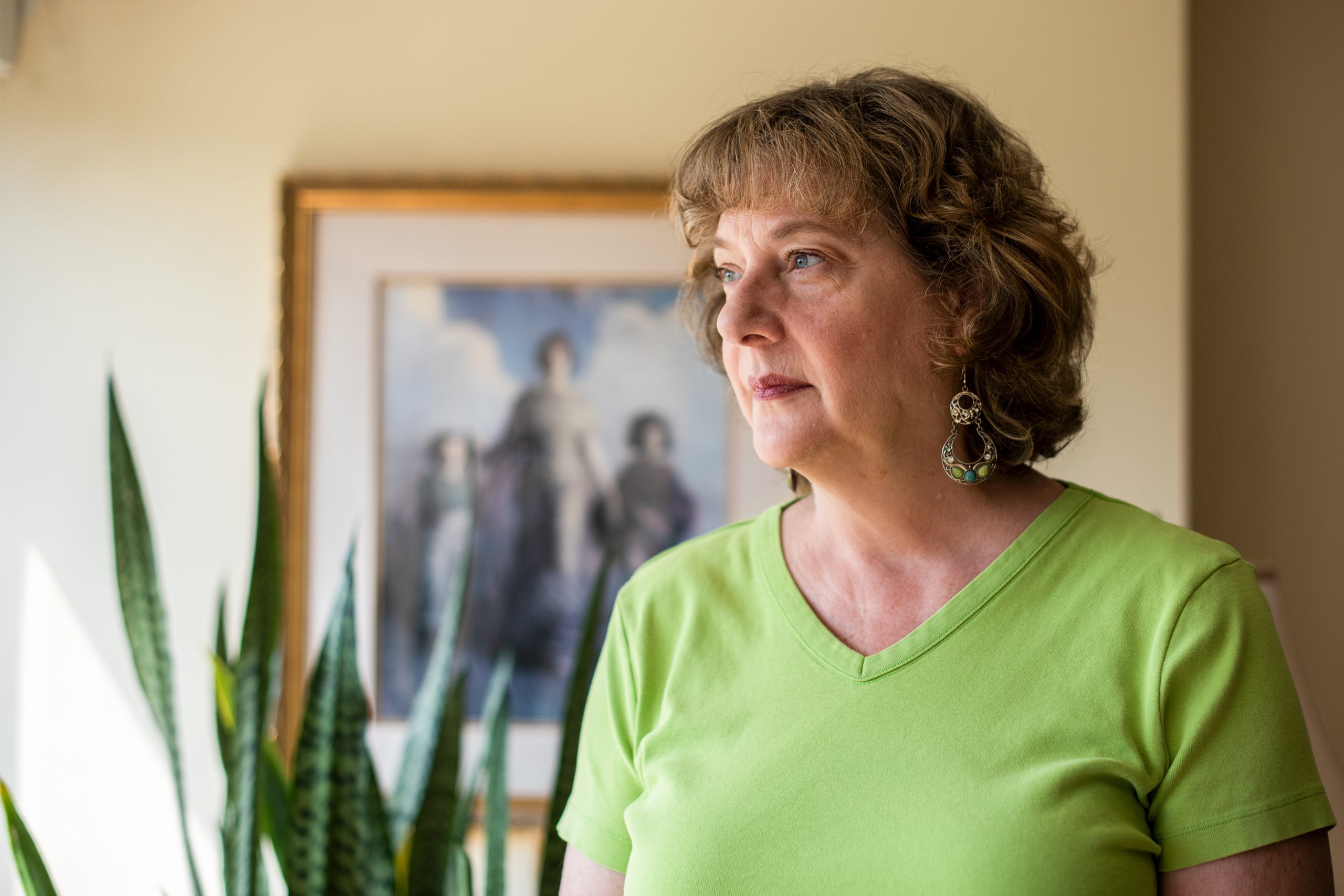 In retrospect, Peggy Dula said, she shouldn’t have taken the ambulance. She was the least injured of the three siblings who were in a car when it was struck by a pickup truck last September. Her daughter had even offered to come to the crash site and pick her up.

Jim Martens, 62, and Cynthia Martens, 63, Peggy’s brother and sister, were more seriously hurt and on their way to the hospital in separate ambulances. Peggy, 55, was told it would be a good idea for her to get checked out, too. So she accepted a ride with a third ambulance crew.

When the wreck happened, the siblings were going to see the horses that Peggy’s daughter trains at a barn west of Peggy’s home in St. Charles, Illinois, about 45 miles outside Chicago. Peggy, who was driving on unfamiliar country roads, pulled into an intersection, mistakenly thinking it was a four-way stop. The truck slammed into the car’s side, spinning it into an electrical box.

Cynthia, who wasn’t wearing a seat belt in the back seat, spent five days in the hospital with a brain bleed, a cracked rib, and a bruised lung. Jim also had fractured ribs, which he learned days later — only after he was back home in Tampa, Florida.

Peggy was “a little …