The DeanBeat: How should the game industry deal with the recession? 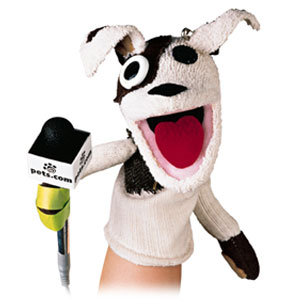 As the second quarter earnings results come in, it seems likely that the broader economy is swinging into a recession. The question remains how long it will last. And my question is: how should the game industry deal with this turn of events?

We’ve seen two quarters of negative growth in the U.S., fueled by factors such as inflation, high interest rates, the war in Ukraine, rising fuel prices, the supply chain snarl, China’s logistics problems, the return of COVID variants, whiplash in the stock market, and the cryptocurrency and NFT price crashes. That’s a crapload of things that are dragging things down, and gaming cannot defy gravity.

Within gaming, major games have been delayed because of the difficulty in making games via remote management, and Microsoft reported a decline in game revenue in Q2. It is starting to feel like a time when things aren’t in our control, even though game companies are always in control of whether their games are fun or not. But I don’t quite think it’s time to panic.

Pat Gelsinger, CEO of Intel, just cut his company’s estimates drastically yesterday as the chip giant missed its second-quarter earnings and revenue targets by billions of dollars. He thinks the PC industry will shrink 10% this year, and he believes Intel will see the bottom by the end of the third quarter. That’s a relatively short recession, but it’s enough for Intel to put hiring on hold.

Mark Zuckerberg, CEO of Meta, also noted the slowdown is happening as Meta missed its earnings …