The metaverse: A safe space for all? 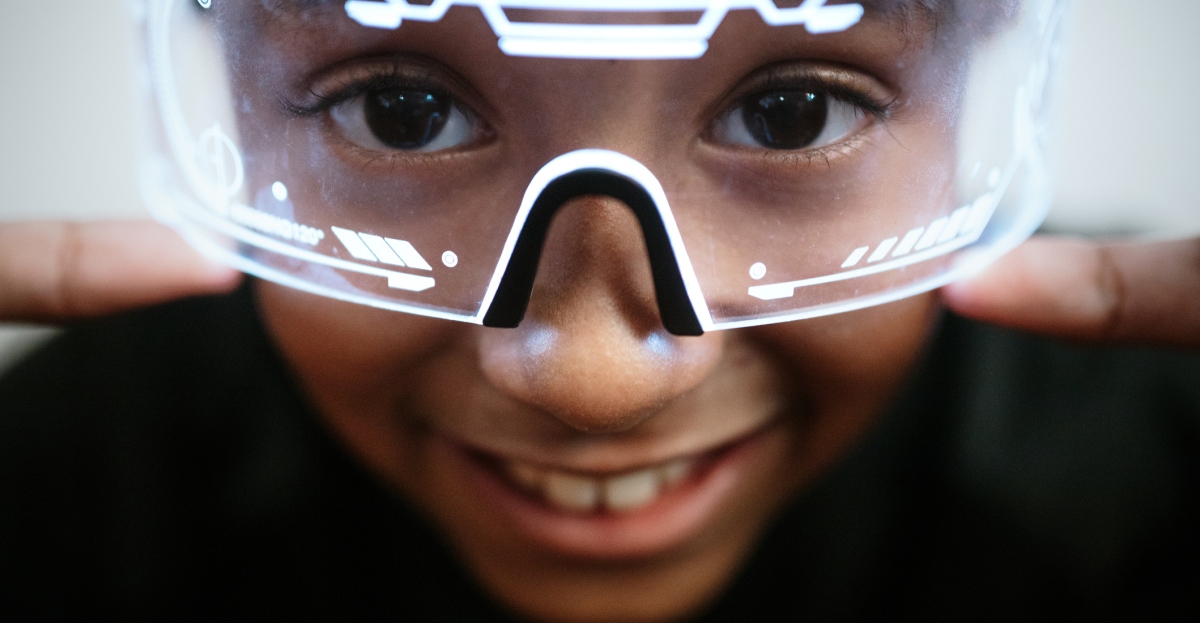 The collective internet is grappling with misinformation, toxicity, and censorship. In countries all over the world, this is exacerbated by social media networks being restricted or even controlled by the government.

Not only does this damage the foundations of free speech and collaboration that the Internet was built on, but it also estranges entire demographics from being able to participate in global dialogue and understanding.

While the early iterations of the metaverse have started to face similar challenges, it also holds a promise for a more decentralized architecture of the web, which could help to mitigate some of these issues. On the legacy Internet, content can be easily tracked, controlled and censored—but Web3 could create a more secure way of authentication and thus enable the creation of truly protected digital speech.

Censorship in the centralized web

Much of the centralized web is controlled by a few actors who can manipulate what users see. This has led to rampant censorship and control of information, as well as harassment and abuse of vulnerable groups. In some countries, the government restricts or even controls social media networks. This means that people are unable to raise their voices or speak their opinions freely.

For instance, as China faces heightened criticism of its zero-COVID policy, the country is censoring social media platforms, search engines, and even individual posts. In fact, a recent proposal by the Chinese government would require all online comments to be reviewed to ensure alignment with the party narrative.

Further, China’s handling of the Uyghur minority has drawn the ire of the international community. The Chinese government has been accused of mass surveillance, forced labor and even genocide against the Uyghur people. In response, China has censored social me …